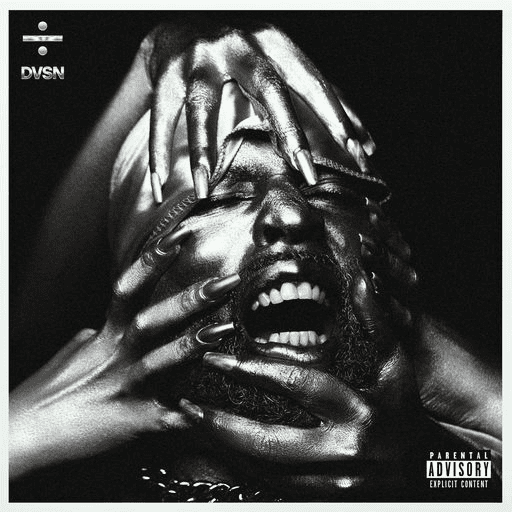 dvsn, the stellar R&B duo composed of Daniel Daley and Nineteen85, announced their fourth album, Working On My Karma, which will release on October 28 via OVO Sound.

The Toronto duo recently shared an in-studio video with a preview of “Don’t Take Your Love” through Instagram to tease the song. Jermaine Dupri, Nineteen85, and Antoine Harris produced the track.

This album is for the duo’s fans, giving them the R&B sound they know and love with a fresh twist. Working On My Karma explores love, regret, and possible feelings that could appear after behaving out of ego. It has overtones of vulnerability, accountability, and contemplation. “If I Get Caught,” the album’s controversial lead track, ignited an honest discussion about the status of R&B today and dvsn’s efforts to revive it. The band’s second song, “What’s Up,” featuring Jagged Edge, brought back the traditional R&B ballad by bringing the emotion and voices fans had longed for.

You can hear “What’s Up” below.