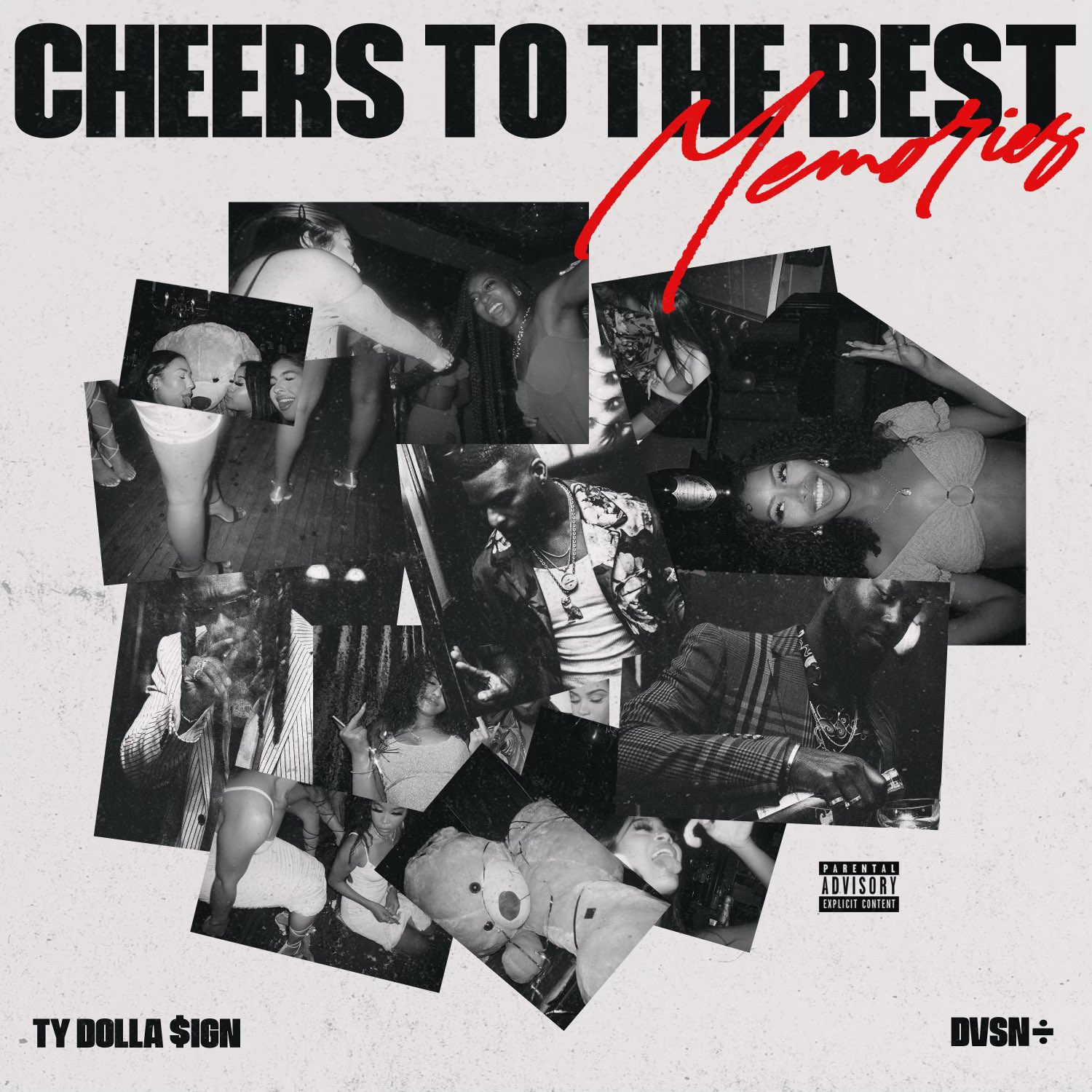 After giving a taste of what’s to come in their emotional single “I Believed It,” which featured the late Mac Miller, Ty Dolla $ign and dvsn officially announce their new album. Titled Cheers to the Best Memories, the album has a release date of next Friday, August 20.

The new single brings memorable vocals and as beautiful as it is, the single is heartbreaking as it catches a true talent in Miller. dvsn and Ty both teased the behind-the-scenes process featuring moments with Mac Miller.

Are you ready for the album?