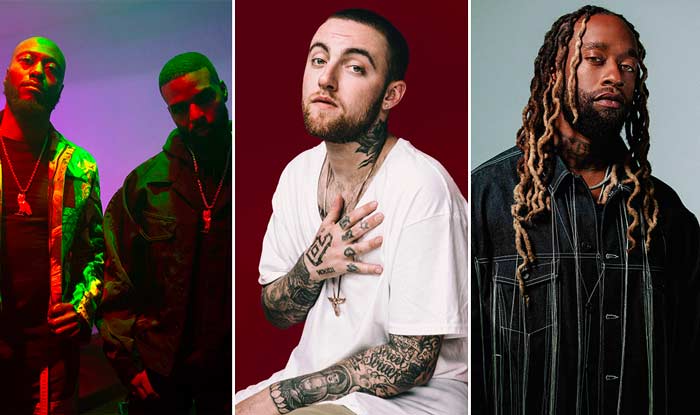 The emotional song, which debuted during a special episode of OVO Sound Radio on SiriusXM’s SOUND42, features an unreleased verse from Mac. Ty shared unseen footage of him in the studio recording the song with Mac and dvsn’s Daniel Daley and Nineteen85.

“I beat the system,” Mac raps on his posthumous verse. “Shit, I left the church and found religion / ‘Cause I ain’t been wrong in so long and it feel so right.”

The song is the first offering from dvsn and Ty’s upcoming collaborative album, set for release on OVO Sound.

This marks the first music from dvsn since Amusing Her Feelings, the 4-track follow-up to their 2020 album A Muse In Her Feelings, which spawned the Miguel-assisted “He Said” and a cover of Kings of Leon’s “Use Somebody.”

Mac, who passed away in September 2018, released his final album Circles in January 2020.