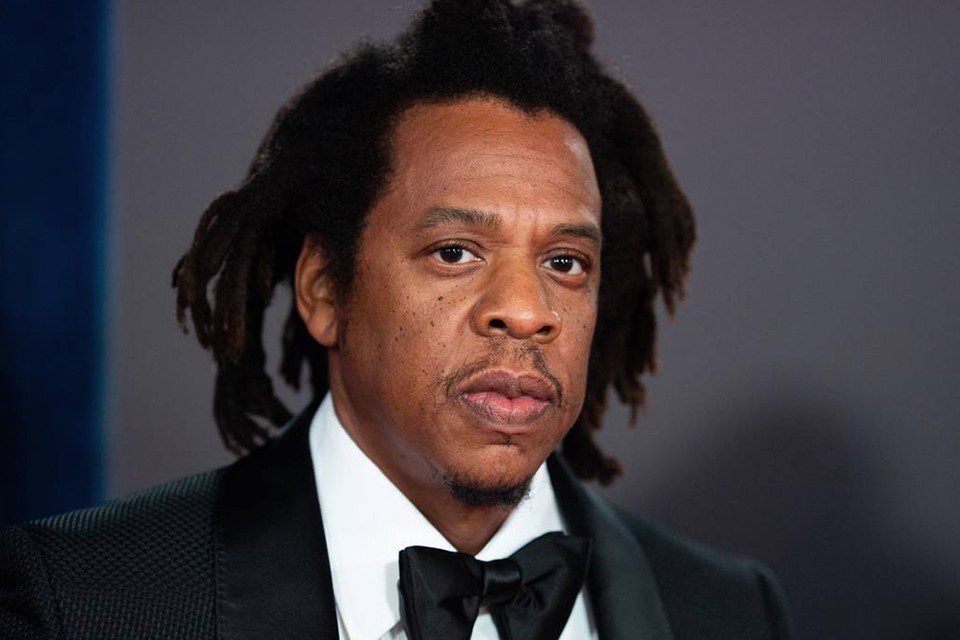 JAY-Z is taking Bacardi to court. The Hip-Hop mogul and his company, SC Liquor, are currently attempting to pull the financial records of his 50/50 partnership with Bacardi over D’Usse.

According to TMZ, the partnership between Hov and Bacardi launched in 2011, and now Hov is looking to receive all books, records, and warehouses storing D’Usse barrels, bottles, and accessories. Hov also wants details of the physical inventory and the process.

The suit reads that Hov’s company wants to “monitor the conduct of [Bacardi’s] business to protect SC’s rights as” a partner.