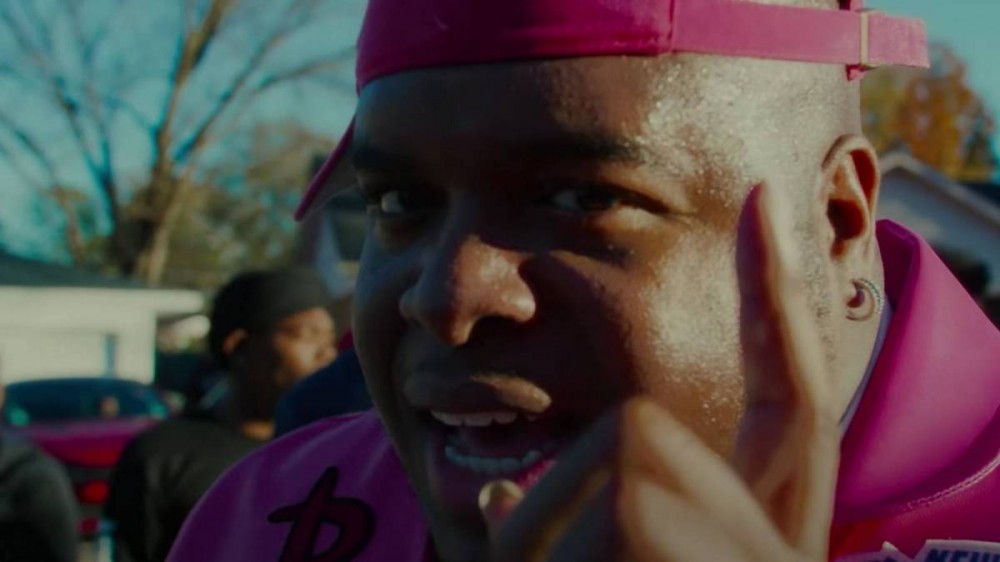 Continuing with his hilarious #gangstawalkwednesday gym challenge from last year, Duke Deuce has utilized his fan-favorite crunk anthem “I Ain’t Worried About It” as sort of a New Year’s resolutions theme song for his fitness journey.

In an Instagram post this past Wednesday (January 12), the Memphis rapper’s Detroit Urban Survival training-themed workout grabbed the attention of artists such as Toosii and Waka Flocka, who busted up laughing in the comment section of the video post.

“Jookin Self Defense 1 on 1 “I ain’t worried bout it” out now on all platform @mmm_standback #gangstawalkwednesday,” Duke Deuce wrote in the caption.

Aside from the electric boost of energy his “I Ain’t Worried About It” records provide, Duke Deuce has also seemingly been charged up ever since Three 6 Mafia honored him during their VERZUZ against the Bone Thugs-n-Harmony last month.

Check out this year’s Rising Stars and also revisit the video for Duke Deuce’s “I Ain’t Worried About It” below.