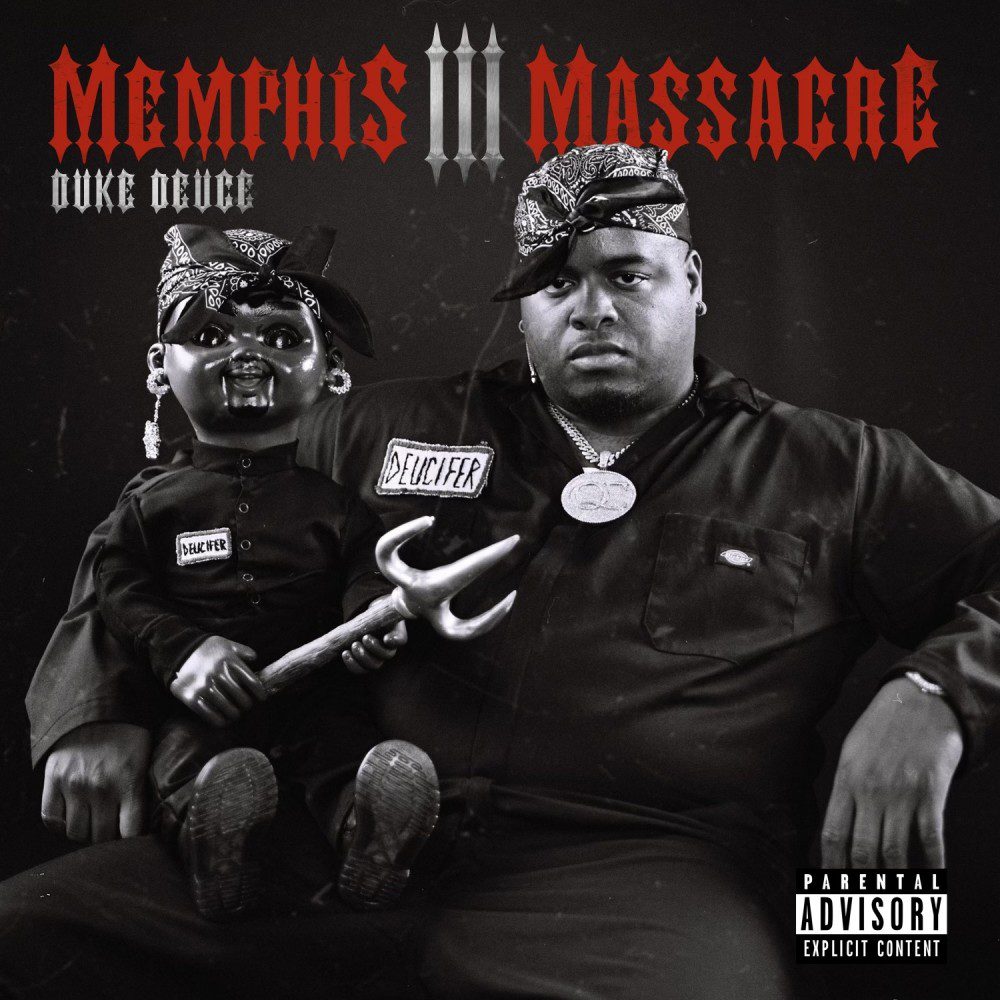 Duke Deuce, the crunkstar of Quality Control, has made a comeback with Memphis Massacre III, his most recent release, which is out now on Quality Control Music Group/Motown Records/Made Men Movement.

Just in time for Halloween, Duke is shown displaying a specially created Deucifer doll on the cover image. Duke shared a brand-new video for the album’s centerpiece song, “Mr. Memphis Massacre,” to go along with the release.

Before Duke entered the stage at Growlers for an electrifying performance in celebration of the release of Memphis Massacre III on Thursday, October 27th, Shelby County Chairman Mickell Lowery presented him with a proclamation to Memphis in recognition of his ongoing community engagement initiatives.