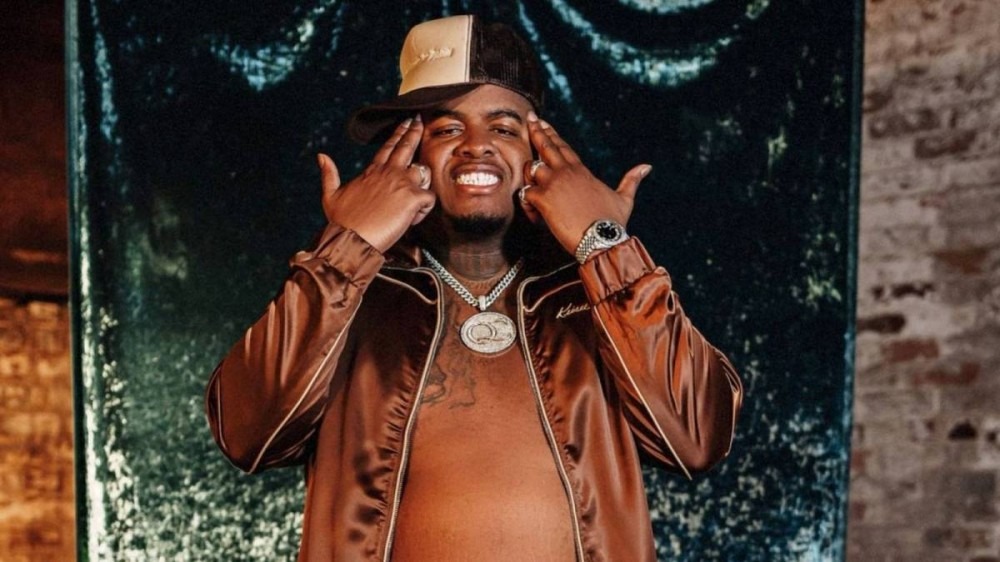 Unlike Dallas-bred artist TrapBoy Freddy, Memphis rapper Duke Deuce is willing to admit that rap beef is bad for business.

In a tweet he shared on Sunday (December 19), Duke Deuce expressed his thoughts about beefing with other rappers, explaining his belief that it disrupts personal growth.

“I ain’t make it out the hood just to beef with other artists,” Duke Duece said. “That’s hustling backwards to me. I’m about Growth & Development.” He continued, “I’m on a journey of becoming a billionaire f**** the dumb sh**.”

His tweet has gone viral since he shared it on Sunday, and it appears that Duke Duece’s words caught the attention of TrapBoy Freddy, who seemingly agreed with the “Crunk Ain’t Dead” lyricist, though he still had his reservations.

“1,000,000 but unfortunately U can’t stop it when it knocks at your door,” TrapBoy Freddy wrote in the comments of an Instagram post that reposted the tweet.

Another rap star who appears to be on the same page as Duke Duece is Wiz Khalifa, who also recently put out a public service announcement on Twitter calling for an end to the “violence” and “disrespect” in the Hip Hop industry.

“As entertainers lets try some shit next year,” Wiz wrote. “Minding our own business. Not disrespecting each others family, dead homies, or area they come from. Stop using someone else’s significant other as a one up to the other person. Actually showing the same love you expect to get.” He added, “Not sayin any of these are a direct cause of violence but changin em could help.”

Wiz Khalifa wants the violence to stop in the entertainment industry 🙏 pic.twitter.com/jEruM6bMc2

With fans and the Hip Hop community at large still mourning the unsolved murders of Young Dolph and Drakeo The Ruler, Duke Deuce’s message hits home with even more emphasis than before.