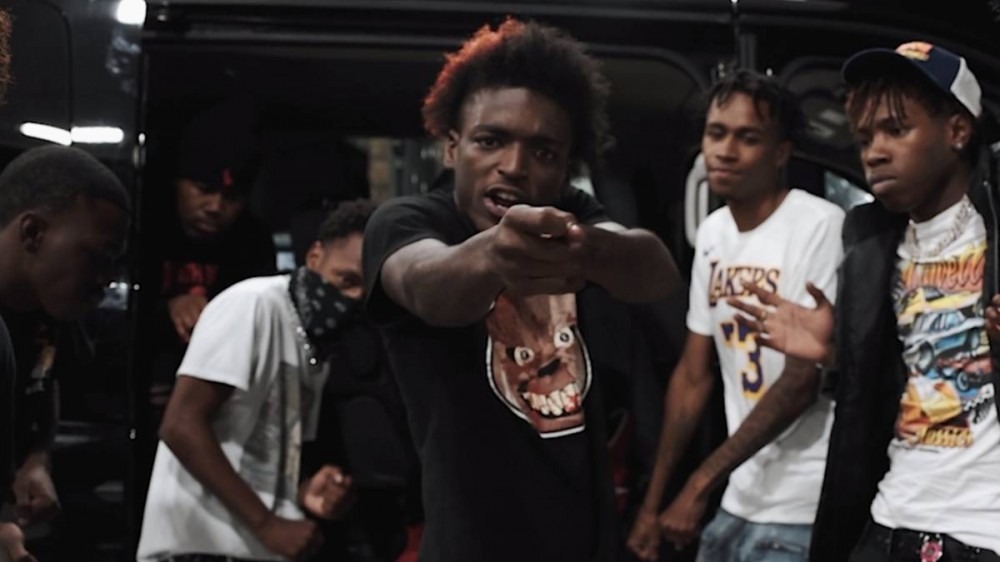 Dubbo has a penchant for captivating listeners with his charismatic, confident delivery and hard-hitting flows. Coupled with his natural swagger and innate lyrical ability, he’s an artist who makes an imprint on any song.

The burgeoning Austin, Texas rapper has already amassed an impressive catalog, consisting of several singles and an extended project. Following the success of his last single “Valero,” Dubbo is back with “Beat Up The Belly 2,” which has recently earned him a coveted spot on the Austin Chronicle’s Austin Rappers To Know In ’21 list.

Dubbo has significantly evolved as an artist since releasing his first single in November 2019, crafting his lyrics to match the energy of his music. While “Beat Up The Belly 2” showcases those developments, he makes his work look effortless despite the intensity of every track.

On top of a daunting piano melody and booming 808s produced by fellow labelmate The Bird House, Dubbo wastes no time introducing himself — as soon as the beat drops, he’s in go-mode, moving methodically between sections while sustaining the level of energy that’s expected of him.

Dubbo has also dropped the video for “Beat Up The Belly 2,” boasting quick cuts and close-up shots to bring the visual to life. Directed by Kade Fresco for Fresco Filmz, the video perfectly complements the energy of the track, and Dubbo never fails to entertain with his visuals.

In its entirety, “Beat Up The Belly 2” sees Dubbo at his very best, flaunting his success and giving listeners a glimpse of his rowdy lifestyle. His ad-libs flawlessly complement his style, adding accents to his bars and injecting energy into the track.

Together, Dubbo’s vocals and the song’s production are engaged in a fast-pace dance, creating a dynamic and alluring rhythm for listeners to turn up.

Watch Dubbo’s “Beat Up The Belly 2” video above and cop the single here.