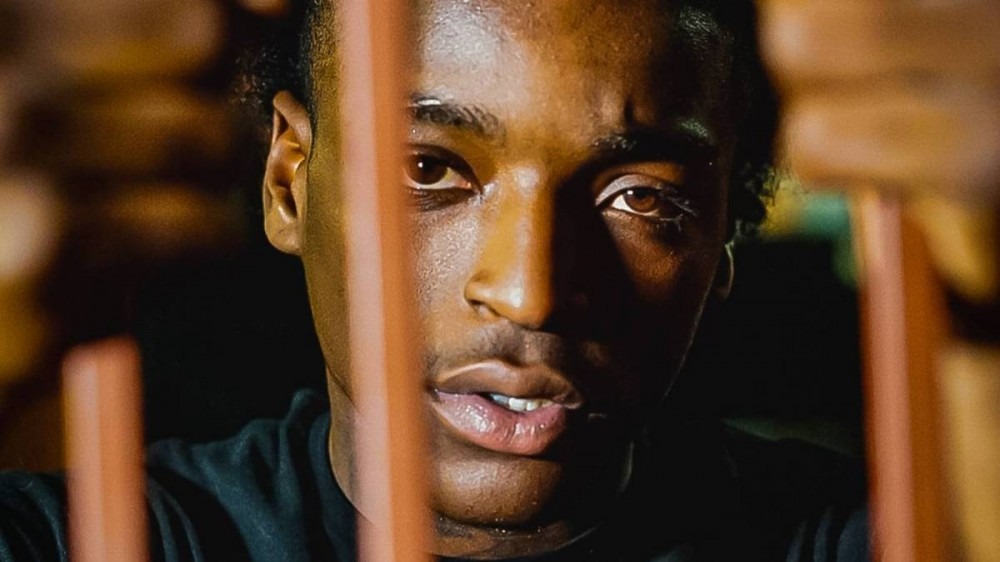 Austin rapper Dubbo refines his delivery, improves his beat selection and gives listeners another reason to turn up with the release of each track. His sound and style have always been very raw, which makes him such an interesting artist to watch as he evolves and comes into himself.

While he’s always had a strong, confident delivery, he’s beginning to package it more tastefully, allowing his audience to digest each of his bars before moving to the next. Additionally, he’s finding production that matches his unrestrained energy, as the beats behind his last few tracks have been equally daunting and ominous. Now, he releases his latest single, “Don’t Tempt Me,” a track that showcases Dubbo’s progress and serves as a sign of what’s to come.

Produced by The Bird House, the track begins with crooning electric guitars, creating an introduction that could double as the opening on a heavy metal album. As the lead guitars drop off, Dubbo effortlessly finds his pocket, as he enters with an emphatic verse. Meanwhile, the hook takes the song to new heights. As the beat drops out, Dubbo enters the spotlight and chants, “And we all on go, don’t tempt me.”

As Dubbo prepares to join Stove God Cooks and Conway The Machine on their nationwide Love Will Get You Killed Tour, “Don’t Tempt Me” will be among the songs he performs. Dubbo is scheduled to open for Stove God Cooks, and he intends create a raucous atmosphere with his signature sound and style. It’s an opportunity for him to expand his fanbase, and he’s fully prepared to seize the moment.

When asked what fans can expect on tour, Dubbo told HipHopDX, “Expect it to be lit. Expect to turn up. Expect energy you’ve never felt before. That’s how we’re coming every single night. I’m just excited that I get to explore the world while chasing my dream. It means everything to me.”

As his third single of the year, “Don’t Tempt Me” shows Dubbo is prepared to take the next step with his career. Everything about the track sounds natural, yet carefully curated, which is fully apparent upon first listen. Be on the lookout for Dubbo: he has the talent to reach the mainstream, but it’s his diligent work ethic that will get him there.

Check out “Don’t Tempt Me” above and the tour dates below.