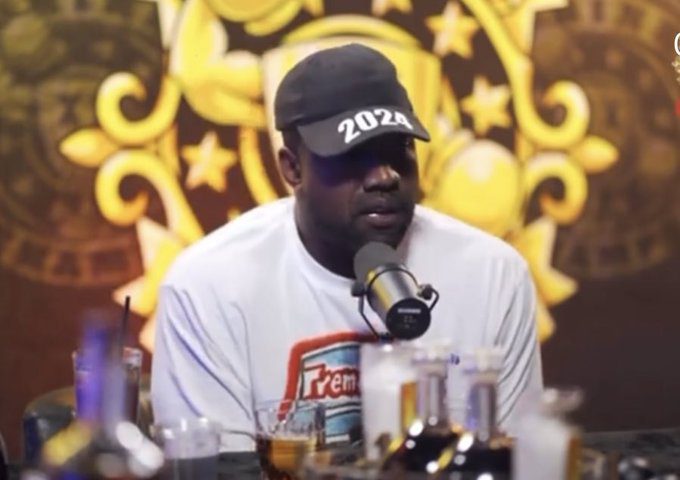 After backlash online, more discourse, and an apology from N.O.R.E., the Drink Champs interview with Kanye West is no longer available on Revolt’s YouTube channel.

The removal of the episode was confirmed by Consequence, who stated, “It’s obvious that everyone has NO IDEA who they’re dealing with…”

On Monday morning, NORE made the New York media rounds in an attempt to explain the interview but also apologize for it happening.

Speaking with The Breakfast Club, N.O.R.E. apologized to the family of George Floyd after Ye made up that Floyd died of fentanyl use and not by the hands of convicted former officer Derek Chauvin. During his apology, N.O.R.E. stated the moment was “freedom of speech.”

“I just wanna be honest, I support freedom of speech,” N.O.R.E. said. “I support anybody, you know, not being censored. But I do not support anybody being hurt. I did not realize that the George Floyd statements on my show was so hurtful. And you gotta realize, it was the first five minutes of the show. When he walked in, he told my producer, he said that if he’ll stop filming, he’ll walk out.”