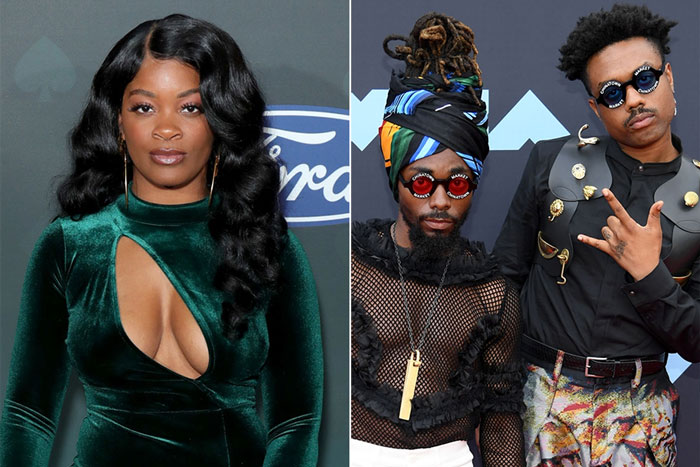 The Real is back.

Dreamville re-ups for 2020 with their 1/16 pack featuring two new tracks from Ari Lennox and EarthGang. On her solo offering “BUSSIT,” Dreamville’s First Lady keeps it y and soulful. “I know that you’re feelin’ me / Bussit to the tenth degree,” sings Ari.

EarthGang turns up with TDE’s Reason on the anthemic “Still Up.” “Now we got the whole gang fucked up,” raps EarthGang. “Made it to the top position / Work till I take top position.”

This marks the first new music from the Dreamville collective since last summer’s Revenge of the Dreamers III compilation, which was certified gold and earned two Grammy nominations for Best Rap Album and Best Rap Performance (“Down Bad”). In November, Dreamville Records president Ibrahim Hamad announced that a deluxe edition was on the way.

Additionally, J. Cole is readying his own album The Fall Off for release sometime this year. He will host his second annual Dreamville Festival in Raleigh, North Carolina on Saturday, April 4.