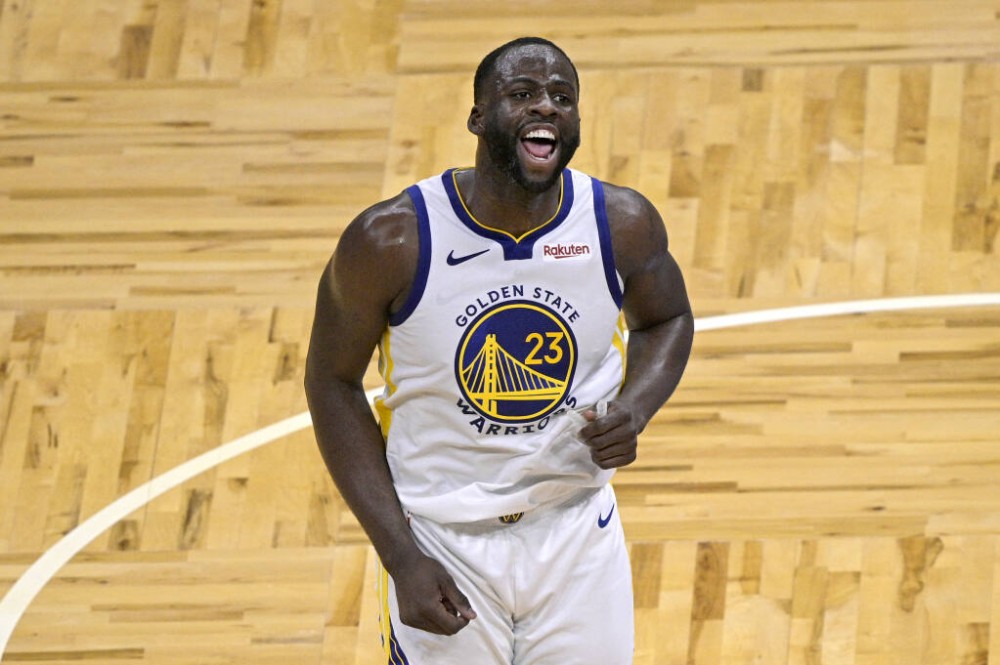 According to TMZ, Draymond was at the Super Bowl during the robbery and came home to find his home ransacked. The robbers entered Draymond’s home through a window and escaped with watches, jewelry, and more.

Currently, there have been no arrests made in the case.

On the brighter side for Draymond, he starred in Build a Bigger Table: All for the Pack, a new digital campaign from Lobos 1707 Tequila and Mezcal. Green is an investor in the tequila brand. The campaign, which was created and directed by creator and Chief Creative Officer Diego Osorio, is based on real-life events in which Lobos 1707 draws people together, and it highlights how each person participating in the tequila’s creation is vital to the Pack. The bottle is being passed down from founders and investors to jimadors, distillers, mixologists, industry leaders, and partners who have all contributed to the brand’s success. The film weaves together each person’s involvement in the brand’s story and achievements thus far.