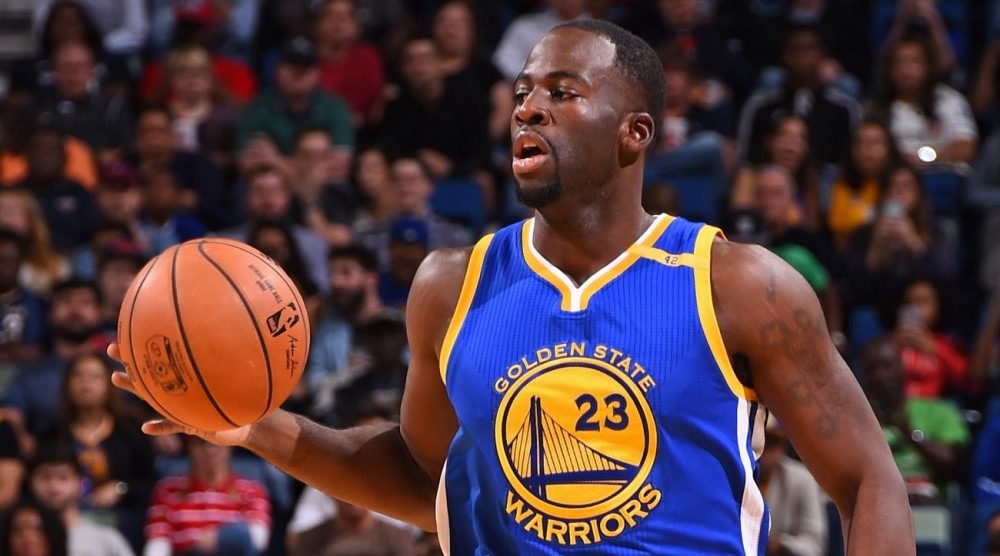 It seems as if Steph Curry and Draymond Green are still on a high from their recent NBA finals victory. In an interview with Complex last week, Curry said that the 2017 Warriours could have beaten the 2001 Lakers. Now, Draymond Green is adding fuel to the fire, saying that the 2017 Warriors could have beaten the 1998 Bulls team.

“I’m watching the 98 Bulls vs Utah in the Finas” Draymond tweeted. “I can’t help but notice our 2017 team would’ve beaten these Bulls by a dub and these Jazz by 40 if they’re going to play these brands of basketball. And that’s why it’s dumb to compare Era’s”

He continued to tweet, saying that the 2017 Warriors could have beaten eh 98 Bulls but also the 96 Bulls as well.

Even after comparing the 2017 Warriors to the 96 and 98 Bull’s, Draymond went on to say how comparing different NBA era’s is “useless” because each era plays the game differently.

“Learn to appreciate things for what they are. Analyze the game. And stop the unnecessary debating. Yours Truly, The New Media,” Draymond tweeted.

Green went on to tweet: “Question… When they be comparing Era’s are they taking into consideration the drastic differences In style of play? Regardless of the answer, it’s very dumb to compare one era to the next era.”