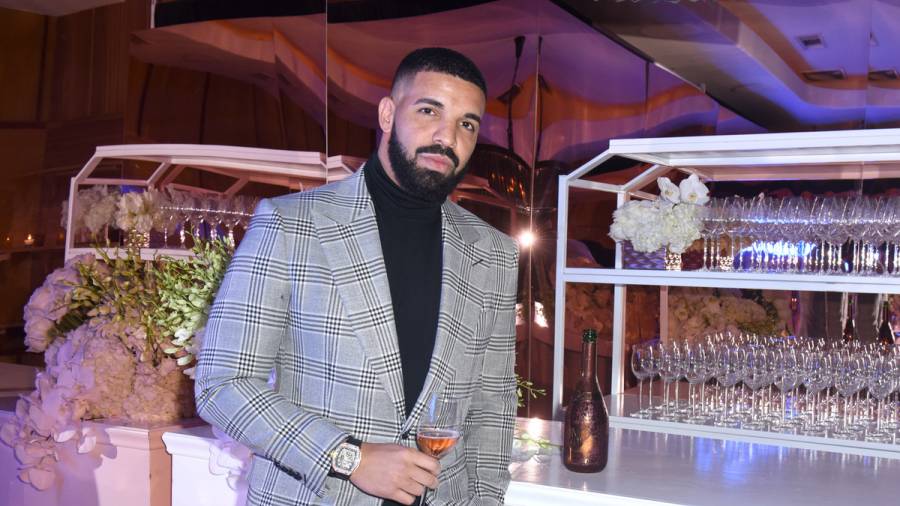 Drake’s “Way 2 Sexy” collaboration with Future and Young Thug became an instant hit on the 6 God’s sixth studio album Certified Lover Boy. It earned him his ninth No. 1 song on the Billboard Hot 100 while the video has over 31 million views on YouTube.

The song features a sample from English band Right Said Fred’s 1991 hit “I’m Too Sexy,” and it looks like the group is saluting the Toronto megastar for it. On Tuesday (September 21), TMZ reported Right Said Fred is happy that Drake and co. sampled their record for “Way 2 Sexy.”

According to TMZ, Fred and Richard Fairbass — the brothers who formed Right Said Fred — were aware of the record and quelled any rumors that Drake used their song without proper credit. The brothers also heard the record while it was being made and praised Drake’s talent, creativity and sense of humor in his music video.

“Way 2 Sexy” helped Right Said Fred see a spike in their sales and they want to thank Drake for the boost by inviting him to a celebratory dinner. They may have to wait, though, as Drake probably has dinners set up already, such as the one he recently had with DJ Khaled and Fat Joe.

On Monday (September 20), Drake and Fat Joe were guests at DJ Khaled’s home in Miami, where they had a delicious meal, inhaled some hookah and took pictures of the royal gathering. DJ Khaled also hinted at a Jordan Brand collaboration but said people had to wait and see what’s to come.