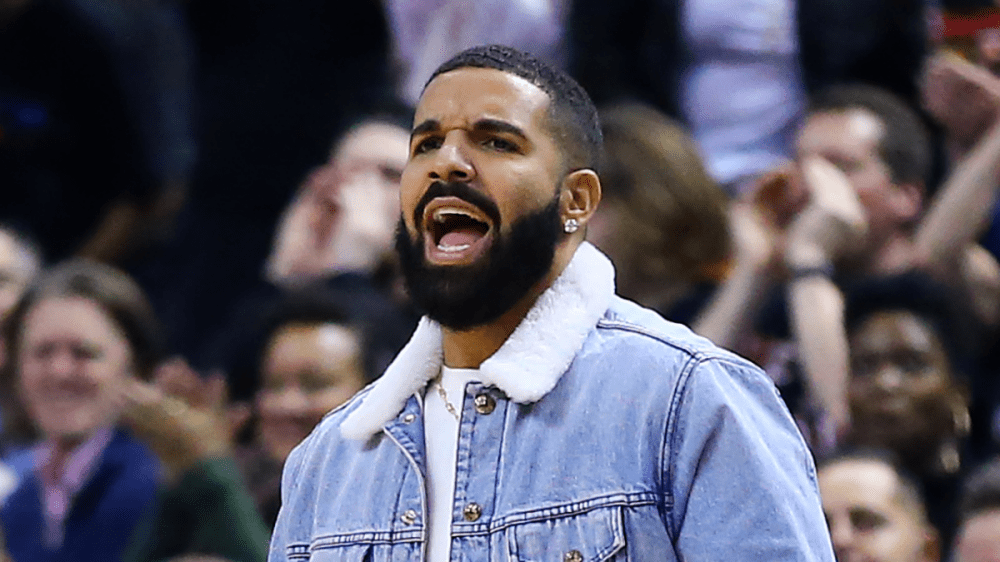 Drake loves to get a taste of NBA action whenever he’s sitting courtside at a Toronto Raptors game. However, there are times when the 6 God actually gets involved with the action and puts opposing players off their game.

On Wednesday night (October 21), the Toronto Raptors opened the 2021-22 NBA season at home against the Washington Wizards, and Drake had his usual courtside seats. The Wizards were handling the Raptors in the second quarter when Washington center Montrezl Harrell decided to start sharing a few words with Drake.

It’s unclear what was said between Drake and Harrell, but it was enough for the referee to give the player a technical foul. As we can see in the clip shared on social media, Drake grinned from ear to ear as Harrell tried to plead his innocence to the referee.

The Raptors earned a free point out of Drake and Harrell’s exchange, but they couldn’t take down the Wizards, who ended up winning the game 98-83. Despite the victory, Harrell will have to cough up some money as technical fouls carry a $2,000 fine — but he’s adamant about getting that back.

“I need my money back,” Harrell said to reporters after the win. “Me and Drake was laughing. Me and Drake were just talking, y’all.”

This isn’t the first time Drake has got NBA players worked up during a game. During the Toronto Raptors 2019 championship run, the Certified Lover Boy got into it with Stephen Curry, Klay Thompson, Draymond Green and Kevin Durant. Drizzy even gave Raptors head coach Nick Nurse a shoulder massage in the middle of one of those playoff games.

Drake is working on his own basketball game when he’s not sitting courtside or working on his music. Over the last few weeks, he’s been spotted hitting the hardwood with Tory Lanez and YK Osiris, and each match-up has been memorable in its own right.

However, Drake recently showed there’s been a major improvement to his game after playing a two-on-two game with viral basketball sensation K Showtime. In the clip shared online, Drake hit various jump shots and even played some solid defense.