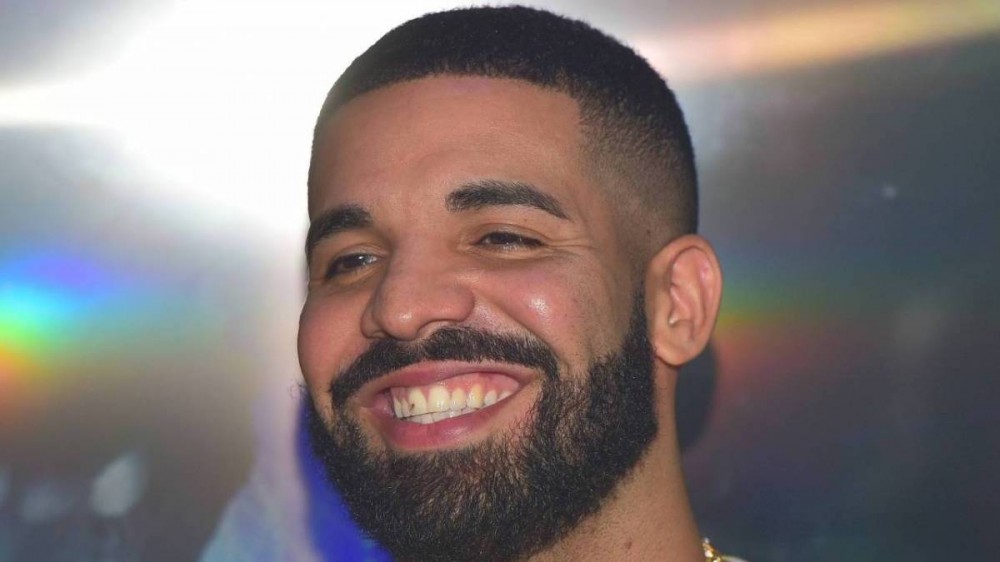 Drake made his highly-anticipated return to music with his Scary Hours 2 EP last Friday (March 5). Fans gobbled up the new Drizzy tunes as the appetizer to the long-awaited Certified Lover Boy, which still looms large without a concrete release date. According to HITS DOUBLE DAILY, Drake’s on the verge of putting up some massive numbers with the sequel.

The three-pack supported by Rick Ross and Lil Baby could score a combined one million song-equivalent units for its opening week. HDD is projecting a total ranging from 140 million to 170 million streams. Akademiks added that Drake is on pace for 110,000 total album-equivalent units for the first week, which should put him atop the Billboard 200.

Songs from @Drake‘s ‘Scary Hours 2 EP’ could sell a combined 1 million units first week in the US.

Additionally, the EP’s opener “What’s Next” has a real possibility of topping the Billboard Hot 100, and that’s after leaking in late February. The feat would mark Drake’s eighth trip to the apex and set the stage for the rest of the year belonging to the 6 God with CLB on deck.

“It’s one of those beats that are kind of like a throwaway for me,” producer Supah Mario told Billboard of the “What’s Next” beat’s origin. “Just to be on the safe side, I always send all my beats. I sent it to [Drake] and he hit me back that night and was like, ‘Yo, don’t give this to nobody else. I’m using this. Send me the stems right now.’”