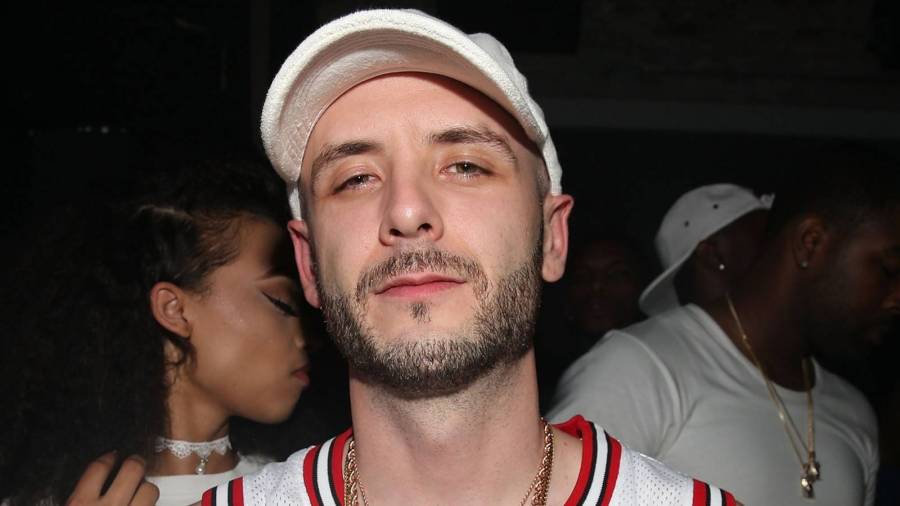 For many artists, the impact of COVID-19 forcing people to collaborate remotely might not matter too much due to sending beats and verses over the internet. But for someone like Drake who works so closely with longtime friend and producer Noah ’40’ Shebib, it could have presented a problem.

Luckily for 40, he’s been able to use a software called Unity Connect, along with Zoom, to his advantage. During a virtual interview with Pensado’s Place, the producer broke down his process of recording music with Drizzy since coronavirus restrictions were enforced.

“So basically I’m running Connect Unity,” he said. “I’m using their software to, I can move 64 channels of audio between facilities … so what I’ve been doing with Drake that’s kinda cool through COVID is I set up Connect on his laptop. Now Connect is what goes onto the network and lets you choose a sound card to receive and share. And the latency you can get down so low that I can play MIDI instruments by sending the MIDI over the network and get the audio back through my MacBook speakers while I’m standing in the middle of an intersection and playing something out of my studio.”

He continued to explain, “So what I’m doing with Drake is, we’ll go onto Zoom or something where we can communicate, FaceTime, it really doesn’t matter … but I like Zoom because I can screen share him my ProTools screen to his laptop. So he opens up his laptop, he sees my Pro Tools screen and he sees me in the corner on Zoom … and then he’s listening to the playback in realtime of what I’m playing and he’s got his headphones plugged into his MacBook so he’s got digital audio coming off his Mac converter. It sounds incredible… almost zero latency loss.”

Noah ’40’ Shebib is so impressed with the efficiency of Unity Connect that he wonders why musicians would want to work together in person again.

“Honestly, if I was an artist, I’d be like, ‘I’m done going to the studio,’ he said. “‘Yo, set me up on Connect. I’ll be in my hotel room. I can see your Pro Tools. Finish the mix. I’m listening on my headphones. I’ll tell you when it’s done.’”

Drake was set to release his Certified Lover Boy album in January but ended up pushing it back, citing surgery and rehab reasons concerning his knee injury. During an appearance on Kevin Durant’s The ETCS in October, 40 revealed Drizzy has always had enough music to release the album.