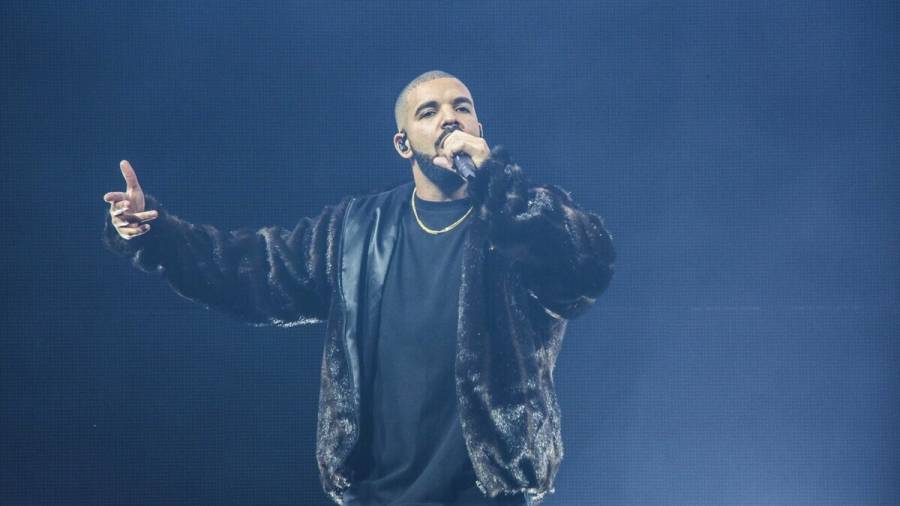 Rumors about Drake’s OVO imprint collaborating with A Bathing Ape turned out to be true. BAPE confirmed the two brands have teamed up for some merchandise in an Instagram post on Tuesday (October 6).

The rumored collaboration was first hinted at when a picture from a Japanese streetwear magazine surfaced online in August. The Instagram account @ovoupdate shared the image months ago, displaying a variety of items being offered as part of the OVO and BAPE partnership.

T-shirts, hoodies, hats and phone cases are among the merch available, according to the teased image. A camouflage face mask is also being sold for people looking to stay safe in style during the COVID-19 pandemic.

OVO and BAPE promoted their merch by parking a custom Lamborghini featuring their logos outside the latter’s store in Los Angeles.

Get a glimpse at the purported OVO and BAPE collab below.

After rumour after rumour we are now finally seeing some real images of the @welcomeovo x @bape_us collaboration from a bape magazine showing all the new drops for 2020 Fall and OVO is on it scheduled for October 👀👀👀 🔥🔥🔥 Stay locked to this page for all updates on the release! #ovoupdate #ovo #ovobape

First in hand look at the collection! Look at that tag 🔥🔥