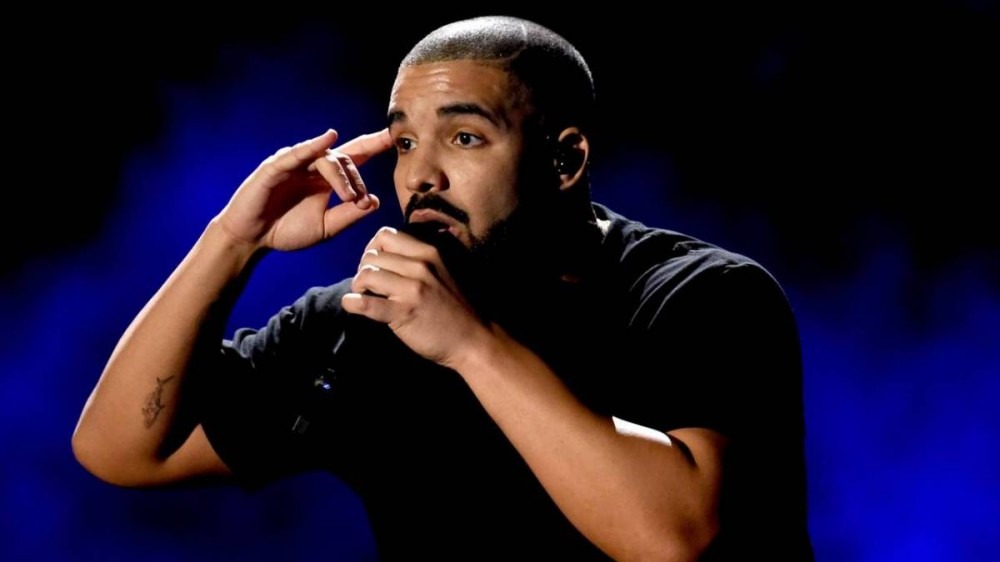 A photo of Drake cozying up to a women in a white dress, who bares a striking resemblance to the mother of his child Sophie Brussaux, began making the rounds on Tuesday (May 25). While the identity of the woman was determined to be Drake’s stylist Luisa Duran, others believe the two are involved in a romantic relationship.

In the photo, posted to Duran’s now-private Instagram account, Drake is standing behind her with his hands placed on her hips, while Duran smiles at the camera. Despite the caption, “Congratulations on artist of the decade. It’s been so amazing working with you these last 10 years. You are truly like a brother to me,” relationship chatter started flying online.

Fans also couldn’t help themselves from drawing comparisons to Sophie Brussaux who gave birth to Drake’s son Adonis in 2018.

Drake has been internet fodder since Sunday (May 23) when he accepted his Artist of the Decade honor at the 2021 Billboard Awards with three-year-old Adonis by his side. Almost instantly, Pusha T’s name became a trending Twitter topic as fans reminisced about the Clipse MC’s seething 2018 diss track “The Story of Adidon” in which he called Drake a “deadbeat” dad, revealing for the first time he was a father.

Drake seems to be in a reflective mood following his Billboard Artist of the Decade moment. In another Instagram post, he shared some words of wisdom for his 81.4 million followers.

“Never show anger at slight,” he wrote. “Tell nothing. Earn respect from everyone by deeds, not words. Respect the members of your blood family. Gambling is recreation, not a way to earn a living. Love your father, your mother, your sister, think harder about who you call your brothers and beware of loving any woman other than your wife.”

Check out some of the reactions to Drake and Luisa Duran’s photo below.

How can you be mad at Drake dating white women? He is a white woman

Drake back with Sophie ??

Drake is a Canadian raised by his Jewish mother. Of course he’s gonna like women who look like Barbara Streisand

You know how many fine black women out there? And drake running thru Kroger cashiers 😭

Then imma need Drake to stop talking about how he love black women and etc if he dating the white, India, Latin girls …. https://t.co/6VLMrbZd9J

Drake just got in line with the rest of the dudes that pretend to like Black girls for the aesthetic.

People in tsr comments stressing me out if Drake’s stylist said that’s her brother than that’s her MFN brother Drake would never cheat on me pic.twitter.com/VulsmQOGzq

you might pen a hundred tweets that drake’s women are ugly but you still wont be one and you probably ugly too pic.twitter.com/42jrb6ymhB