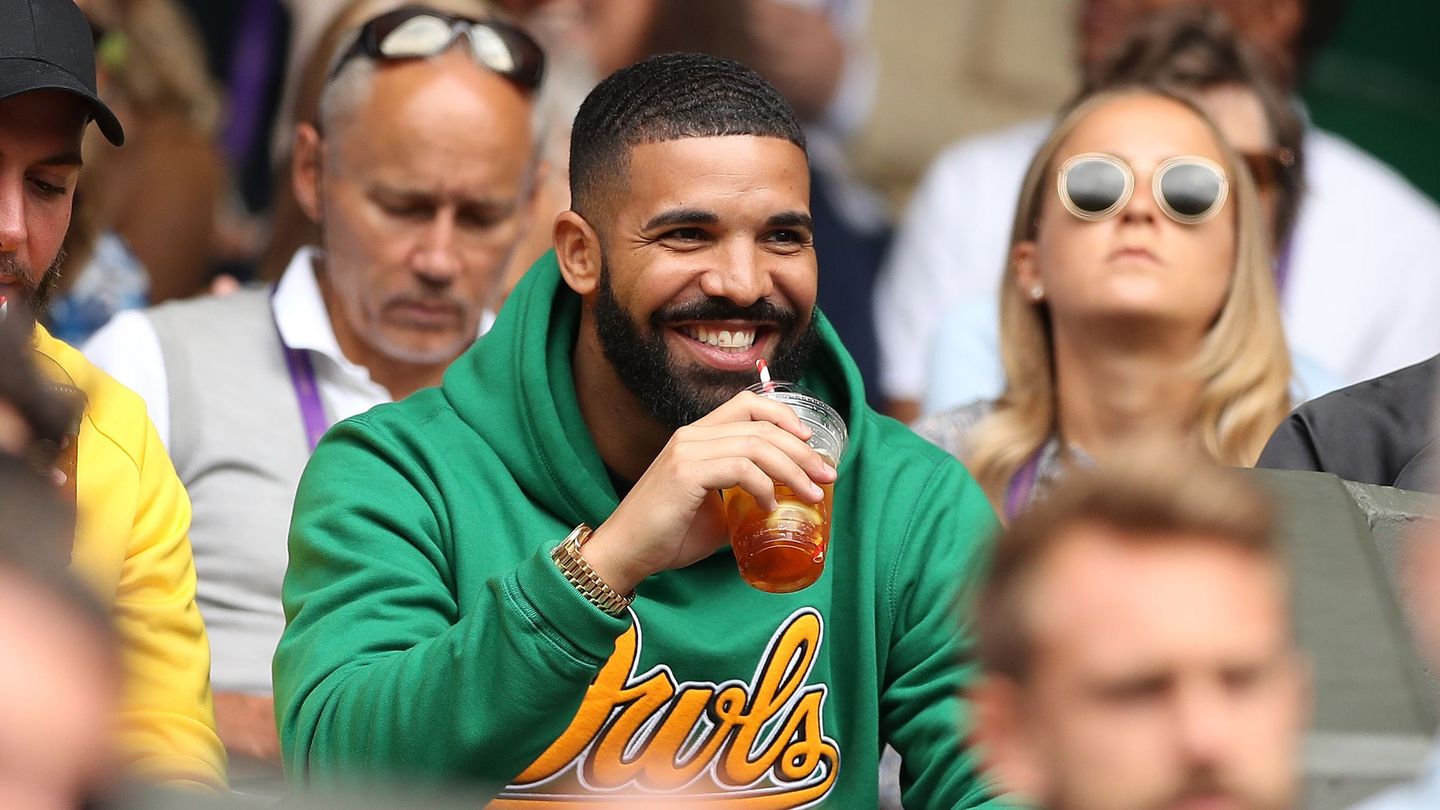 The good news: Drake’s got a new release lined up for tonight at midnight (March 5). The bad news: It’s not Certified Lover Boy, the rapper’s long-delayed sixth studio album he first announced would be dropping in the summer of 2020. The LP is still on ice (for now), but in the meantime, he’s giving us another installment of Scary Hours, likely similar to the EP of the same name he released in 2018.

On Instagram, Drake teased the artwork, including two blue diamonds in the center, possibly suggesting the latest Scary Hours release may be a two-pack, as the 2018 installment was.

If this all feels like déjà vu, that’s because it kind of is. In January 2018, Drake dropped the first Scary Hours EP, featuring “God’s Plan” and “Diplomatic Immunity” — right as he laid down a long rollout for what would end up as his fifth album, Scorpion. Now, 2021’s Scary Hours is almost here as we keep waiting (and waiting) for Certified Lover Boy, likely to come at some point later this year.

The rapper’s sixth studio album was originally scheduled for a mid-2020 release, then it got pushed back to January 2021. All we know so far is that it’ll feature last year’s Lil Durk collab, “Laugh Now Cry Later,” though if the promotional teaser video is to be believed, the album may represent the culmination of over a decade in the industry and various different eras. Or it could just be another Drake album.

We’ll find out when we find out. In the meantime, make sure your phone is charged: Scary Hours is out at midnight.