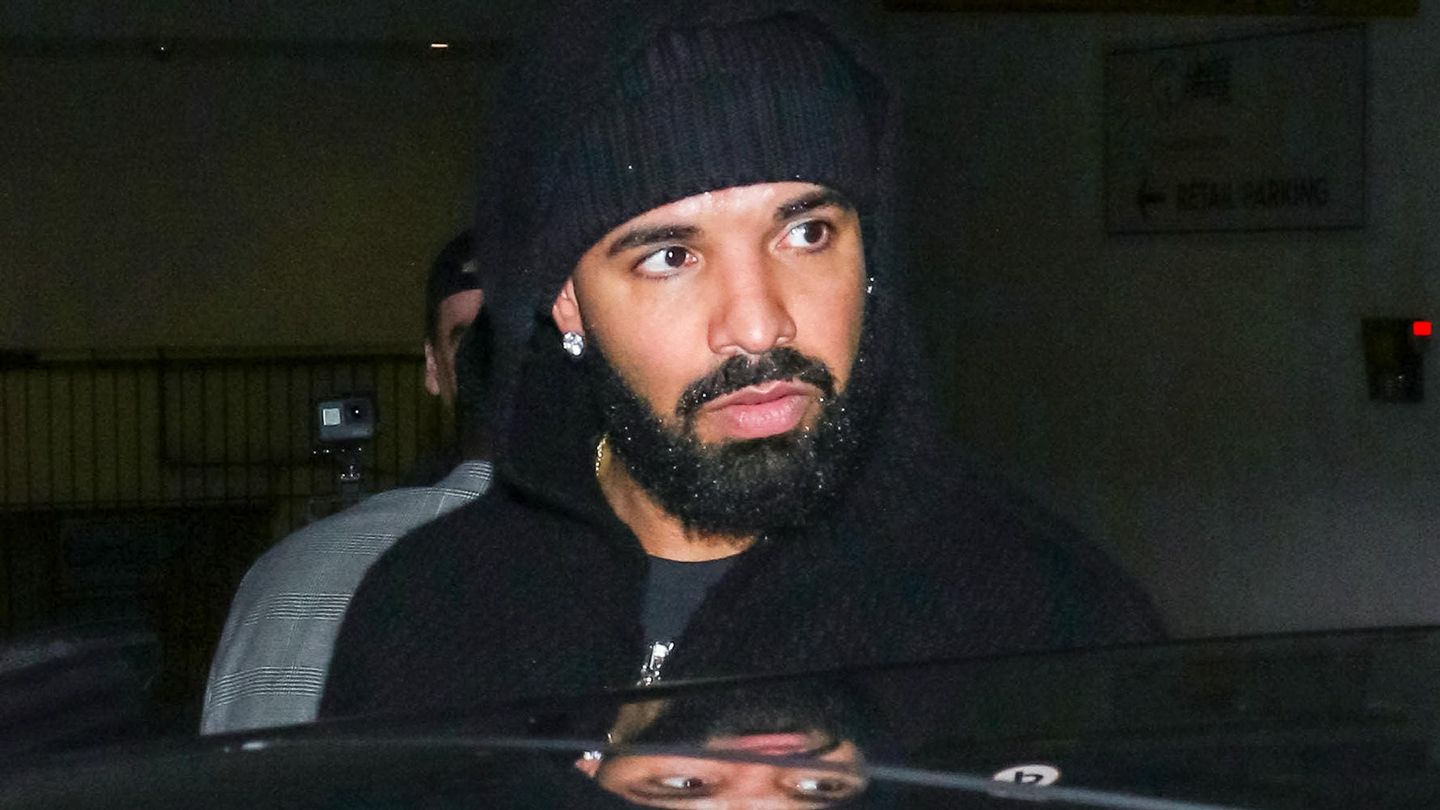 Remember last June when Drake let us all know he'd entered "album mode"? By the time that post turns a year old — a little over a month from now — he may indeed have another album out, marking a key entry in what may end up being (yet another) Summer of Drake.

On Thursday (April 30), the rapper took to Instagram to announce "my 6th STUDIO ALBUM DROPPING SUMMER 2020!!!" But that wasn't even the most immediate news. He also shared a new mixtape called Dark Lane Demo Tapes, compiled with trusted manager Oliver El-Khatib and engineer Noel Cadastre, of "the songs people have been asking for (some leaks and some joints from SoundCloud and some new vibes)."

Drake's previous album, 2018's Scorpion, broke both Spotify and Apple Music streaming records on its release day and debuted at No. 1. By the end of that year, he also had three No. 1 singles. We are nearly halfway through 2020 already, but it certainly feels like a new album could help Drake top even these impressive accolades.

In the meantime, we've got Dark Lane Demo Tapes, which you can stream in full below.