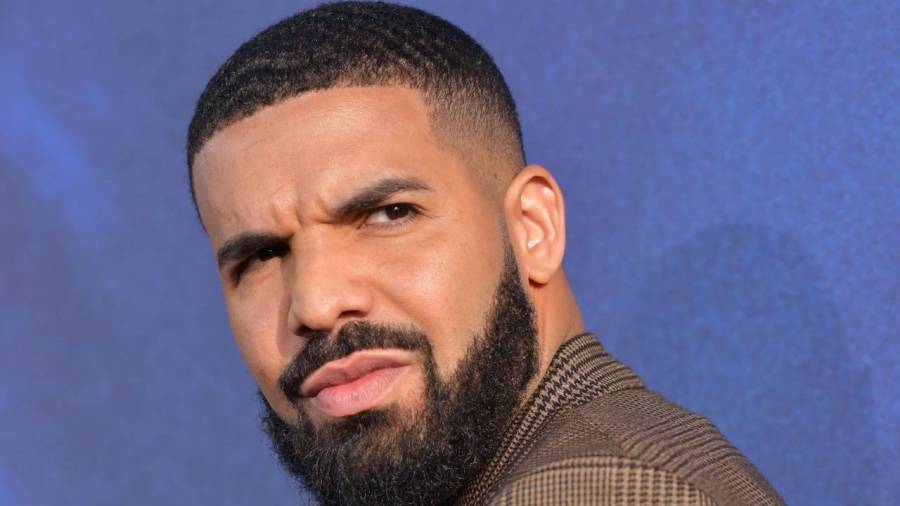 Drake has been keeping thirsty fans at bay by appearing on songs with Drakeo The Ruler, Bryson Tiller and Yung Bleu in recent months but really, all they want is Certified Lover Boy. The long awaited follow-up to 2018’s Scorpion was initially expected to arrive last summer but was postponed until January.

As January came to a close and the album still hadn’t arrived, the Toronto titan and current star of a new State Farm commercial again delayed its release with an Instagram post, explaining he had to focus on recovery from knee surgery.

“I was planning to release my album this month but between surgery and rehab, my energy has been dedicated to recovery,” he wrote at the time. “I’m blessed to be back on my feet, feeling great and focused on the album, but CLB won’t be dropping in January.”

Then Drake appeared in the State Farm commercial, which was unveiled during Super Bowl LV in February, and fans called foul, saying things such as, “Drake got free time to do super bowl commercials but can’t drop the album that he said he’d drop 6 months ago … sigh” and “Drake really delayed his album to make a State Farm commercial.”

But according to Akademiks, their agonizing wait will be over by spring. During a recent Twitch session, the former Everyday Struggle co-host and professional Instagram user claimed he’d spoken to Drake who confirmed Certified Lover Boy would arrive by next month.

Scorpion was met with mixed reviews upon its release but still debuted at No. 1 on the Billboard 200 with over 732,000 total album-equivalent units sold in its first week.