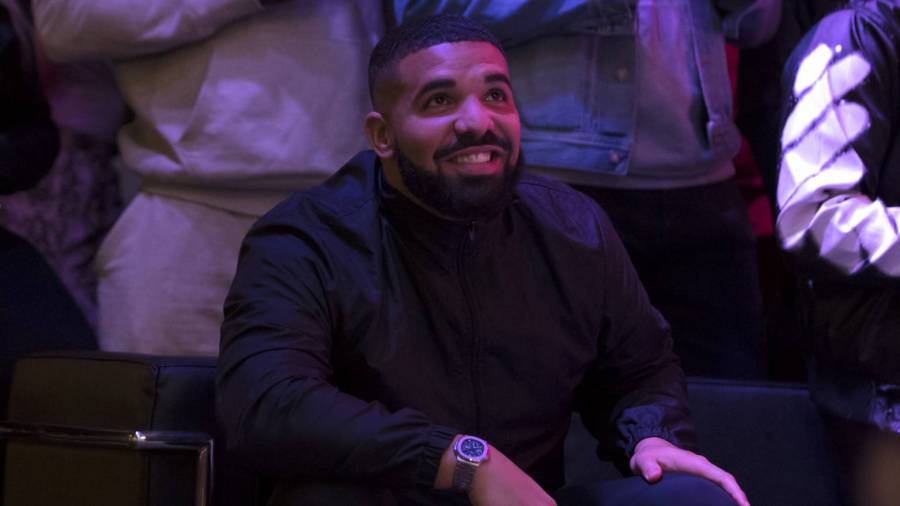 After months of making fans wait, it seems like Drake is finally getting closer to releasing his sixth studio album, Certified Lover Boy. The 6 God has been making more public appearances, changed his Instagram bio and filmed a music video with Future recently.

Fans got even more excited when UFC President Dana White revealed that Drake had something special planned in Las Vegas during an interview. It appeared White didn’t speak too much on what Drake had planned, but apparently, there’s more details on it.

On Thursday (July 6), Akademiks took to his Instagram page to share a short snippet from that same Dana White interview where the UFC president updates fans on the impending arrival of Certified Lover Boy.

“I think Drake is dropping his album here this weekend,” White said after going down the list of events happening in Sin City this weekend.

Now, Dana White could be wrong, but it’s important to note that Drake does have ties with the UFC. Drizzy hosted White and McGregor when they made a pitstop in Toronto during the press run for the Irishman’s fight with Floyd Mayweather in 2018. He also walked out McGregor during the UFC 229 weigh-in with the Irish flag draped across his back.

But even though Dana White may know something about Certified Lover Boy, it’s all speculation until Drake announces it himself. The closest that fans got to Drake saying anything Certified Lover Boy-related was the recent change in his Instagram bio. Drake switched up his bio to “Certified,” which gave some fans new hope on the album’s arrival while others found the change meaningless.

“It took drake a year and half to complete the “certified” part… I don’t even wanna know how long ‘lover boy’ finna take,” one fan said on Twitter.