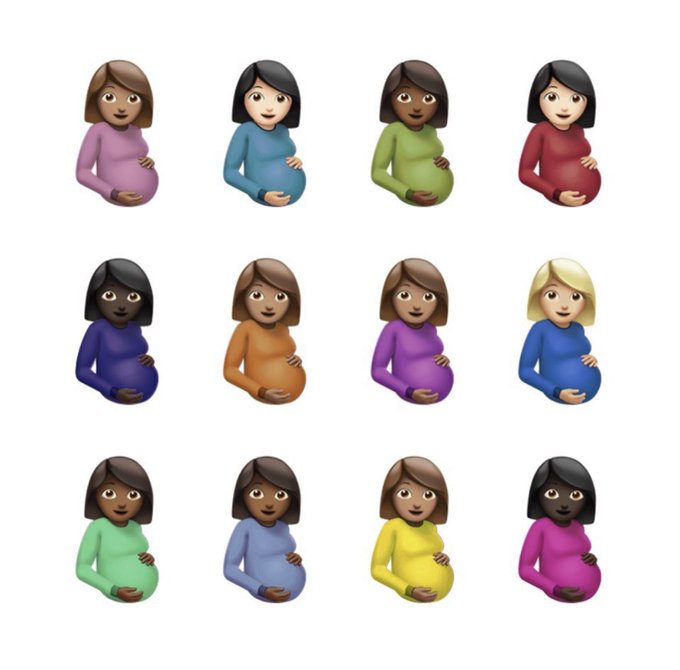 The Certified Lover Boy train is continuing to roll. Drake’s latest album has a strong second week and holds off any challengers for the top spot on the Billboard 200.

Certified Lover Boy will be at the top of the charts for the second straight week, earning 236,000 album equivalent units this week. According to Billboard, Drake’s total has surpassed 849,000, closing on becoming platinum before the month’s end. The album opened at No. 1 a week ago with the year’s biggest week for an album, 613,000 units.