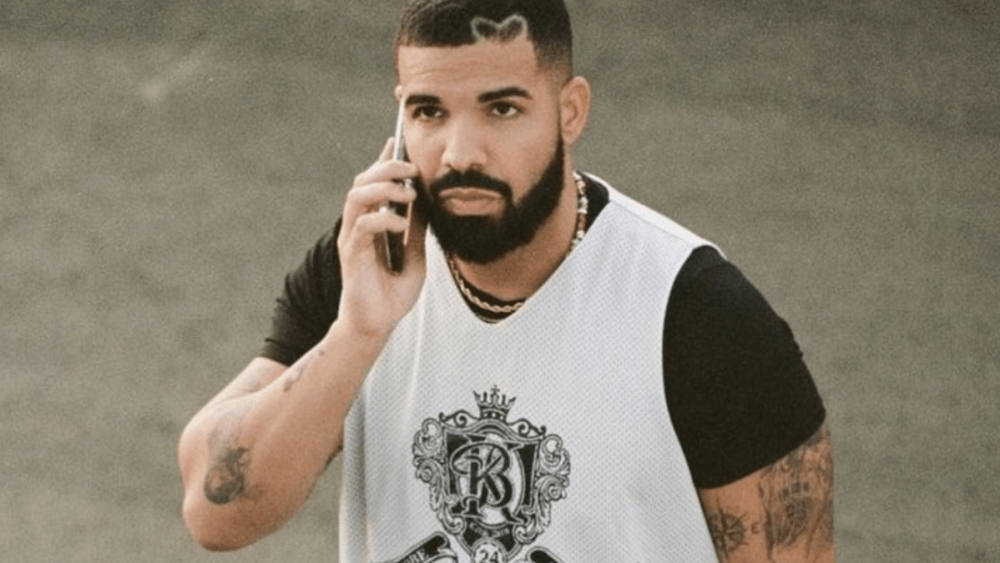 Drake’s much-delayed Certified Lover Boy album remains without a firm release date but the 6 God may have provided a clue with a change to his Instagram bio on Tuesday (July 6) which gave fans newfound hope that CLB‘s arrival could be imminent.

Drake switched up his Instagram bio to “Certified,” which gave some fans a new lease on CLB‘s life while others found the meaningless flip much to do about nothing. He also changed his profile picture to Adonis holding one of his Billboard Music Award trophies.

“It took drake a year and half to complete the “certified” part… I don’t even wanna know how long ‘lover boy’ finna take,” one fan said on Twitter.

It took drake a year and half to complete the “certified” part… I don’t even wanna know how long “lover boy” finna take .. pic.twitter.com/SMOY2kbjs5

Drizzy has made an array of promises when it comes to Certified Lover Boy while his latest being the album arriving before the end of summer. He made the declaration to battle rap league URLTV at their NOMEXI event when also announcing he’ll be at their next battle.

Drake is still moving around outside and was spotted at Diddy’s Malibu Fourth of July party where he posed for a photo alongside French Montana and Conway The Machine. He also gave fans a holiday weekend gift when he delivered the collaboration fans never knew they needed in the contemplative “Wasting Time” alongside Brent Faiyaz and The Neptunes.

Give the track a listen below.