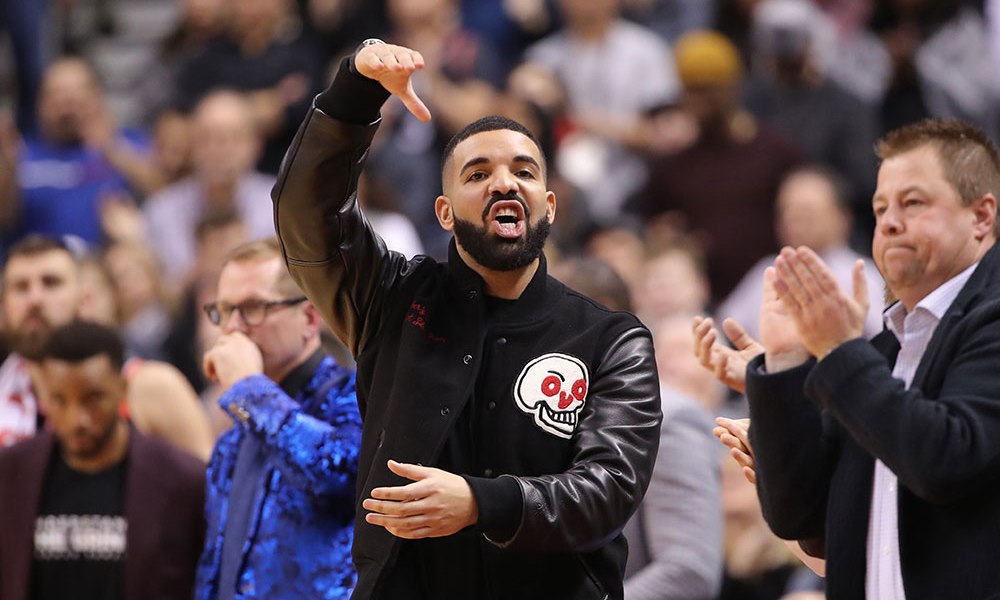 Drake and Certified Lover Boy held off Lil Nas X’s Montero from going No. 1. Will he do the same thing to Youngboy Never Broke Again and his Sincerely, Kentrell album?

Hits Daily Double is keeping track of the heated battle and Youngboy is looking at a debut week of 131,000 equivalent album units. Drake in his fourth week is projected to close at 132,000 units. If those numbers hold, NBAYoungboy would be edged out by a slim 1,000 units.

Certified Lover Boy is the first rap album to spend its first three weeks on top of the Billboard 200. It now appears to be ready for the fourth week.