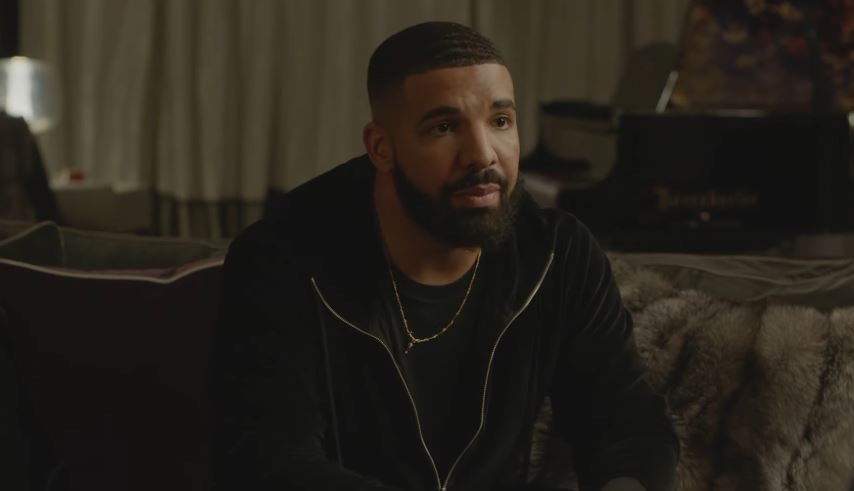 In her defamation suit, she sued Drake for over $4 billion, claiming that he had leaked private information about her.

During a hearing on Friday, December 17, Judge Virginia Keeny of the Los Angeles Superior Court ruled in favor of Drake and dismissed the $4 billion lawsuits against him. Judge Keeny explained that Drake’s Instagram posts couldn’t be connected to Collins’s claims about leaking private information and were not grounds for defamation.