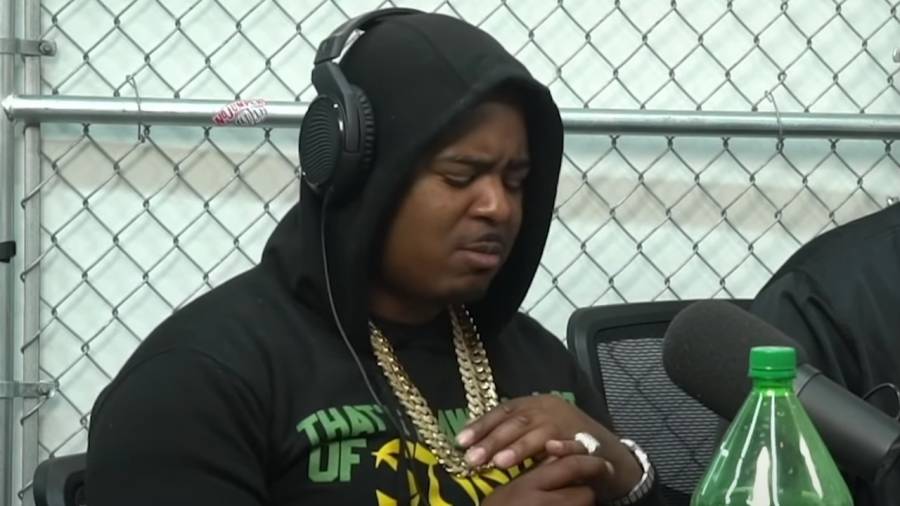 Los Angeles, CA – Drakeo The Ruler’s former landlord is reportedly suing the late rapper’s estate for over $100,000 in back rent and damages. According to TMZ Hip Hop, Oliver Omidvar was renting Drakeo a place in Hollywood Hills in June 2021 for $14,500 per month.

Omidvar claimed he stopped getting payments in January, less than a month after Drakeo The Ruler was stabbed to death at the Once Upon A Time In L.A. festival. He also alleged the property suffered extensive damages to electronics, windows and skylights.

He said he’ll have to spend several thousand dollars to fix the plumbing and drywall in addition to adding new coats of paint on the walls. In total, Omidvar is seeking $104,542.60 from Drakeo’s estate.

Drakeo The Ruler’s family filed a lawsuit against Live Nation in February, with California’s Superior Court seeking over $60 million in damages following the fatal stabbing. The suit was made on behalf of Drakeo’s five-year-old son, Caiden Caldwell, through his mother Tianna Purtue. In addition to Live Nation, C3 Presents, Bobby Dee Presents, Jeff Shuman and Los Angeles Football Club are named in the lawsuit as defendants.

Just a week prior, Drakeo’s family was preparing to file a lawsuit against the festival organizers for roughly $20 million under the legal representation of James Bryant, who declared Drakeo was essentially “lynched” due to the lack of safety precaution taken by the festival.

No arrests have been made in the case, but the lawsuit names YG and Drakeo’s issues with the Bloods as a possible motive for the murder. The attackers were allegedly dressed in red and wore ski masks during the 10-minute brawl.

Drakeo’s team believes the Bloods may have targeted him because of his connection to the 2016 murder of a Bloods gang member, even though Drakeo was ultimately acquitted of all charges.