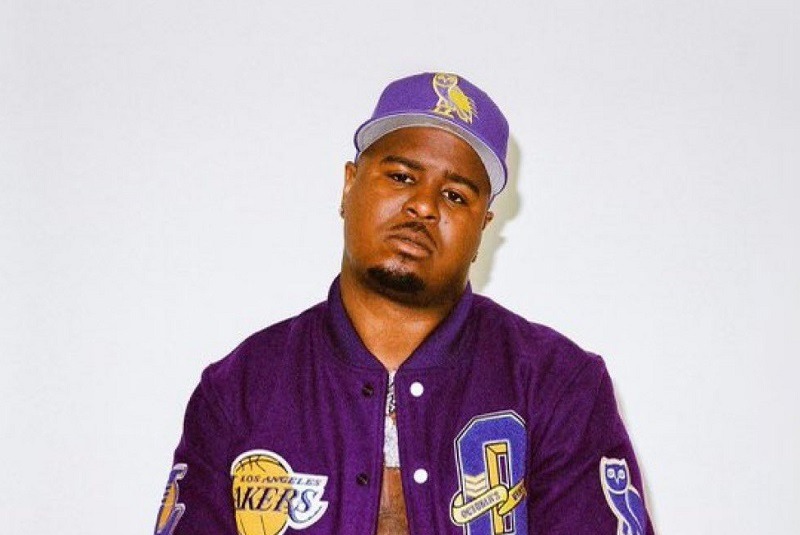 Los Angeles rapper Drakeo the Ruler, born Darrell Coldwell, was stabbed to death at Snoop Dogg’s Once Upon a Time festival concert. TMZ reports Drakeo was killed during a fight that broke out backstage.

Los Angeles PD, California Highway Patrol, and the fire department responded to the festival in Exposition Park, unfortunately, they were unable to save Drakeo as they rushed him to the hospital.

The L.A. Times notes paramedics responded around 8:40 p.m. to the 3900 block of South Hoover Street, noting Drakeo the Ruler was the intended target of a group of people.

City officials shut down the festival after the stabbing. Snoop Dogg and 50 Cent never got the chance to hit the stage.

“There was an altercation in the roadway backstage,” Live Nation said in a statement. “Out of respect for those involved and in coordination with local authorities, artists and organizers decided not to move forward with remaining sets so the festival was ended an hour early.”