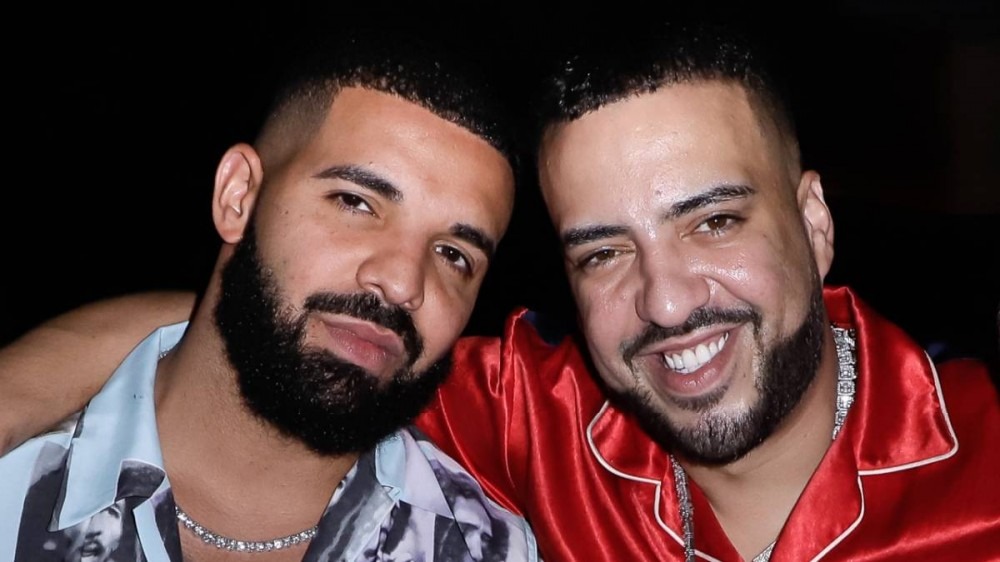 Drake extended his lucky gambling streak on Monday night (July 11), winning almost $25 million at roulette. The OVO hitmaker hosted his second Twitch livestream with online casino Stake, which saw him test his luck at a virtual roulette table while giving away $1 million to lucky viewers.

During the virtual event, Drake (a.k.a. “Deep Pockets”) was joined by special guest French Montana, who watched the Toronto native win $12.96 million and $11.95 million on individual bets — both on the same number.

“You know what that deserves? Ah haaan!” Drake yelled while celebrating the former. “And I got my special guest in the building, take a seat. Ladies and gentlemen, I’m here with my brother, my twin, my lookalike Montega.”

At one point, Drake’s balance reached almost $27.2 million — over triple the $8.5 million he started with — but in the end, it proved to be a brutal night at the table as he finished the event with just $1,879 in his account.

Nevertheless, the 6 God put smiles on the faces of viewers from Brazil, England, Canada and elsewhere by gifting them $25,000 each and personally congratulating them over a video call.

Lil Baby proved a more effective good luck charm in May when Drake won a staggering $17.9 million on a single roulette bet during his previous livestream event with Stake.

“You know why that happened?” Drizzy said while celebrating his massive win. “Because Baby walked in! That’s why.”

Drake also revealed he and the Atlanta rapper were working together at his home studio in Toronto. The pair have previously collaborated on “Wants and Needs,” “Girls Want Girls,” “Yes Indeed” and “Never Recover,” all of which cracked the top 20 on the Billboard Hot 100.