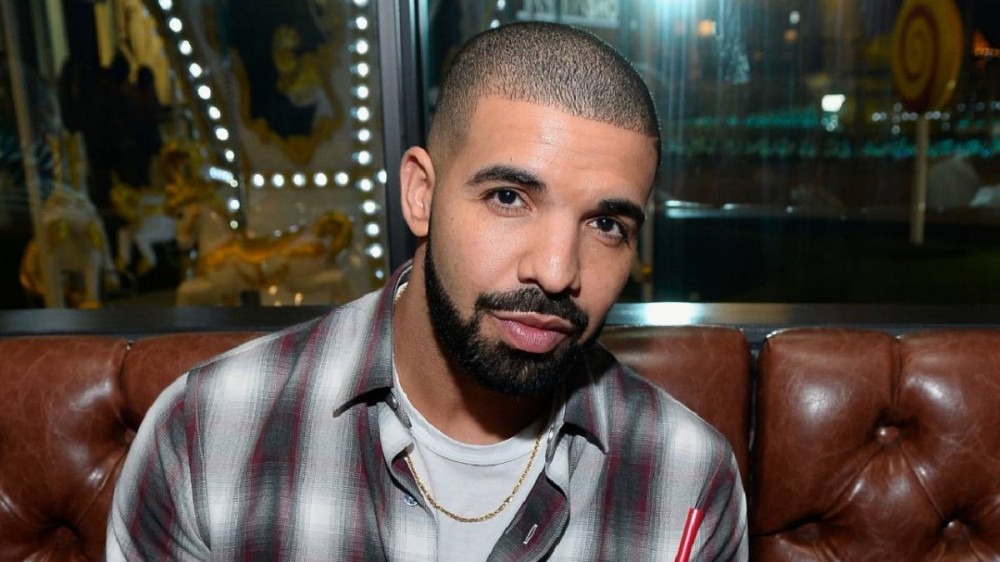 Before he was the 6 God, Drake starred in the Canadian teen drama Degrassi: The Next Generation starting in 2001 as a teenager.

For the show’s 20th anniversary, members of the cast and crew reunited and spoke with the A.V. Club and a writer named James Hurst revealed Drake threatened to leave the show once his character Jimmy was wheelchair-bound after being shot in Season 4.

“There was a letter from a law firm in Toronto, and it was from Aubrey,” Hurst said. “It was an odd letter that said, ‘Aubrey Graham will not return to Degrassi Season 6 as Jimmy Brooks unless his injury is healed, and he’s out of the wheelchair.’”

Drake reportedly said he didn’t know about the letter being sent and Hurst met with a young Drizzy who explained he was being made fun of for being in a wheelchair by his friends.

“[Drake] instantly backed down,” Hurst explained. “I was very passionate about it, and I said, ‘Aubrey, there’s some kid somewhere in a wheelchair, who’s completely ignored, who’s never on television, never gets represented. I need you to represent this person. You’re the coolest kid on the show, and you can say there’s nothing wrong with being in a wheelchair.’”

In 2008, Drake left Degrassi for good after making his final appearance during Season 8 to pursue music full-time and sign with Young Money.