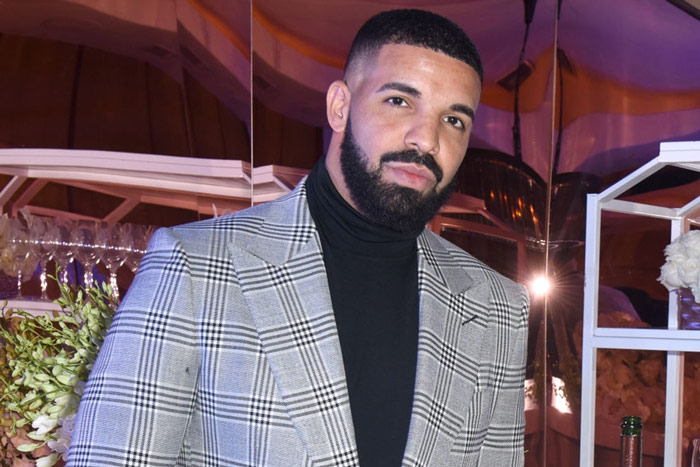 October’s Very Own may be getting ready to drop new music. On Wednesday night, Drizzy took to Instagram to reveal that something is dropping tonight at midnight. His surprise announcement was accompanied by a brief video clip of him riding a jet ski through the water at night.

“TMRW MIDNIGHT,” he captioned the teaser.

It’s unclear what he’s planning to drop, but it’s no secret that Drake is working on his sixth studio album. Earlier this year, he said the project would arrive this summer. His engineer/producer OVO Noel recently revealed that he is “90 percent” done with the project.

Last week, Drake linked up with Popcaan on a pair of tracks, “TWIST & TURN” and “ALL I NEED,” off the Jamaican singer’s FIXTAPE project.

Taking to Twitter, fans shared their excitement about the prospect of new Drake music.

Goodmorning, we get new music from drake tonight. pic.twitter.com/ykJJpCmX1t

me trying to stay calm after knowing drake teased his new music. pic.twitter.com/wEYBihGm8J

Don’t even try to drop new music tomorrow. New Drake dropping, and I promise your shit won’t get played…