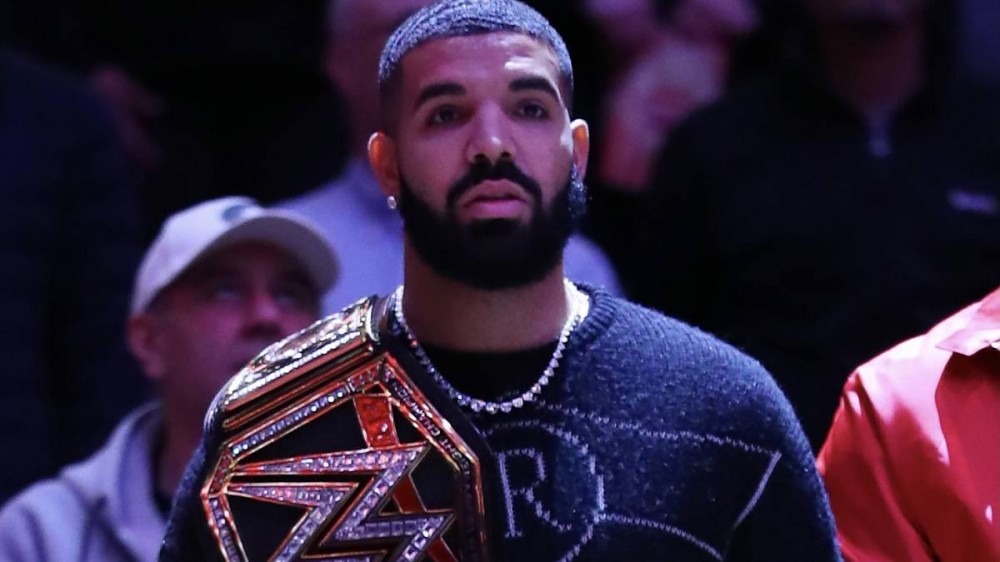 As he’s officially in album rollout mode, Drake took to his hometown of Toronto, Canada with some CLB billboards and gifts for lucky fans. Billboards containing what seems to be lyrics from Drake’s upcoming album were seen all over Downtown Toronto.

The verses include “I don’t miss … Let alone miss you,” “Should’ve said you loved me today/Because tomorrow is a new day” and “Something other than me has got to give.”

Certified Lover Boy billboards have gone up in Toronto

CLB x Nike tees are also being handed out tonight in the 6 according to Drake pic.twitter.com/qxr4aP6MyV

Drake also hopped on Instagram Live with OVO Mark on Monday night (August 30) while handing out t-shirts from the latest iteration of Drake’s CLB-themed Nike merch to make the rollout feel even better for his hometown fans. OVO Mark handed out shirts to various people walking on the sidewalks while Drake greeted people on his end of the call.

Drake on IG live with Mark as he rides around Toronto giving out #CLB 🥀 themed shirts! pic.twitter.com/wWy8FwzaOf

It’s a fitting move that Drake took over the billboards in Downtown Toronto when he just created a new Billboard record. The 34-year-old megastar became the first artist in history to have five albums chart for at least 200 weeks each on the Billboard 200.

.@Drake becomes the first artist in history to have five albums chart for at least 200 weeks each on the Billboard 200.

Drake is looking to have the same success with Certified Lover Boy. On Monday (August 30), Drizzy officially announced the album with an Instagram post showing a collage of pregnant women emojis and a caption that read, “CERTIFIED LOVER BOY SEPTEMBER 3.”

According to TIDAL’s Elliott Wilson, the emoji picture is the official CLB album cover. The artwork seems to have been designed by British artist Damien Hirst, who Drake tagged in his Instagram announcement post.

Check out more of the billboards in Toronto below.