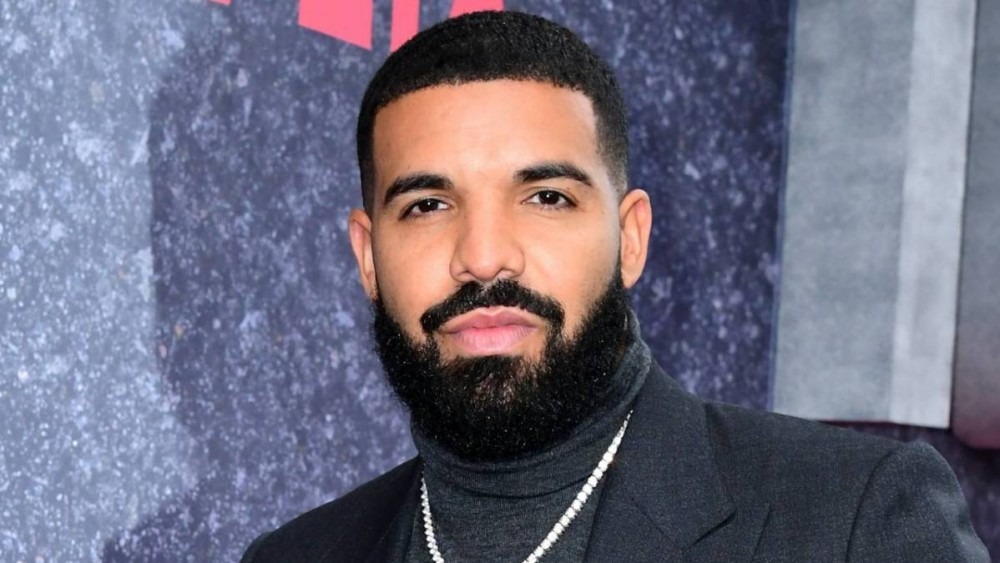 “@DRAKE ON A DATE? Randomly just flew over this cozy couple enjoying a private dinner along the third base line at an empty Dodger Stadium from #Air7HD @ABC7 #Drizzy,” Chris Christi wrote with photos from the sky.

.@DRAKE ON A DATE? Randomly just flew over this cozy couple enjoying a private dinner along the third base line at an empty Dodger Stadium from #Air7HD @ABC7 #Drizzy pic.twitter.com/SjMR1UOgbo

Drake can be seen looking up so he knows he was caught in 4K. Drizzy is dining with Edelburg down the third-base line in front of the dugout with a spread of food in front of him and a hired waiter/bartender off to the side. The OVO boss hopped even into Nicki Minaj’s Instagram Live Thursday night claiming he was at the airport.

The 6 God might have a thing for empty stadiums, as he celebrated winning Billboard‘s Artist of the Decade at an empty SoFi Stadium as well.

Bailey is teammates with LeBron James Jr. on Sierra Canyon High School’s basketball team. Drake, of course, is tight with LeBron James and began popping up at games, which most found harmless, but that’s where the connection to Edelburg may have stemmed from.

Drake then began showing up to games on his own merit without James by his side. Rumors began to explode on social media when Drake sat next to Johanna Edelburg at a game in June with Michael B. Jordan also in attendance. He was even seen hanging with Amari Bailey postgame as the two hit an arcade after one of his matchups.

Bailey is one of the top basketball prospects in the country. He’s currently ranked No. 3 on ESPN’s top 100 for the class of 2022 and is committed to play at UCLA next year.

As for Drake, he’s expected to pop up in Las Vegas this weekend for UFC 264 where Conor McGregor will be fighting Dustin Poirier.