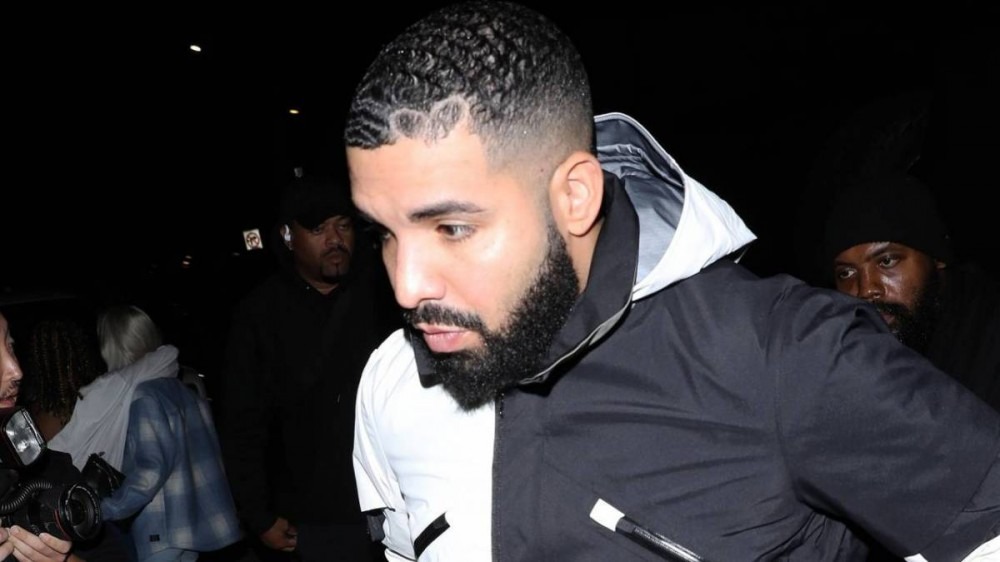 Less than two years ago, Drake launched his own cannabis business More Life Growth Company in partnership with Canopy Growth Corporation. But on Wednesday (June 2), it was announced the two parties had parted ways.

According to Bloomberg, Canopy Growth said in an email it had divested its participation in Drake’s More Life Growth. Financial statements filed in March show both parties agreed to terminate their sublicense agreement, with Canopy recognizing a C$10.3 million ($8.6 million) impairment on the investment later that month.

“We have indeed divested from More Life and the facility in Scarborough which had been intended to be part of that agreement is now Canopy Growth’s R&D facility, where we will work on plant science and science development projects,” Canopy director of communications Jennifer White said in a statement.

More Life Growth Company partnered with Canopy Growth Corporation in November 2019 in an agreement where Drake would hold a 60 percent stake in More Life, with Canopy controlling the remaining 40 percent.

“The opportunity to partner with a world-class company like Canopy Growth on a global scale is really exciting,” Drake said at the time. “The idea of being able to build something special in an industry that is ever growing has been inspiring. More life and more blessing.”

More Life Growth was said to be “centered around wellness, discovery, and overall personal growth with the hope of facilitating connections and shared experiences across the globe.”

Canopy CEO Mark Zekulin added, “When we first began talks with Drake we were extremely inspired by and aligned with his vision to bring best-in-class cannabis products to the world. Drake’s perspective as a culture leader and entrepreneur combined with Canopy Growth’s breadth of cannabis knowledge will allow our new company to bring an unmatched cannabis experience to global markets.

“All in all, we couldn’t be more excited to partner with Drake to bring his vision for the More Life Growth Company to global cannabis markets. We anticipate a long, successful, and mutually beneficial working relationship.”

As it turned out, the long relationship didn’t last very long at all.