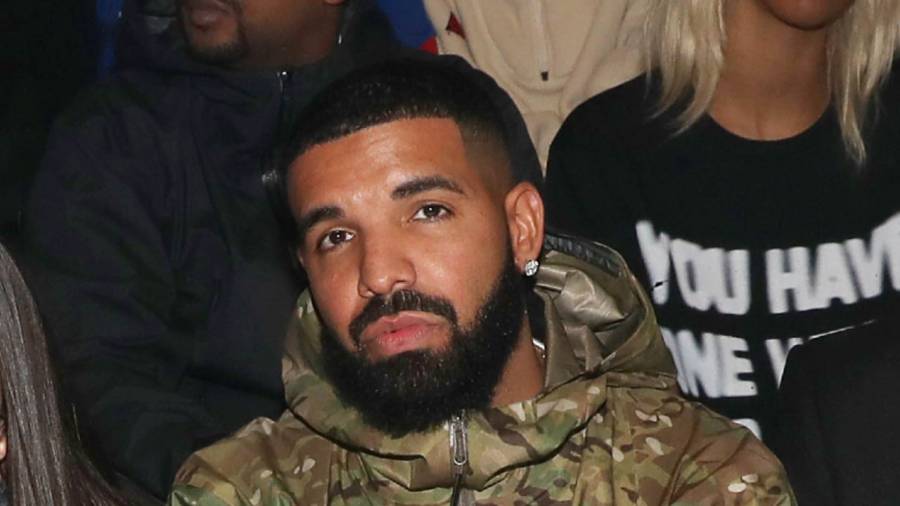 Drake has some choice words about the Grammys after The Weeknd called them out for being “corrupt.”

In a post to his Instagram Story on Wednesday (November 25), Drizzy urged his peers to stop investing so much emotion reacting to the snubs that have continued to happen and likened the Recording Academy to a stubborn relative. Instead, he suggests starting something entirely new.

“I think we should stop allowing ourselves to be shocked every year by the disconnect between impactful music and these awards and just accept that what once was the highest form of recognition may no longer matter to the artist that exist now and the ones that come after,” he said. “It’s like a relative you keep expecting to fix up but they just won’t change their ways. The other day I said @theweeknd was a lock for either album or song of the year along with countless other reasonable assumptions and it just never goes that way. This is a great time for somebody to start something new that we can build up overtime and pass on to the generations to come.”

The nominees for the 2021 awards were announced on Tuesday (November 24), and many were shocked to find that The Weeknd’s chart-topping album After Hours was completely left out. The singer himself spoke up after peers like Kid Cudi came to his defense and demanded answers.

“The Grammys remain corrupt,” he wrote in an Instagram post. “You owe me, my fans and the industry transparency.”

A report from TMZ alleges the XO singer believes the Recording Academy snubbed him in retaliation for turning down their ultimatum to perform at their show over the Super Bowl. A deal was reportedly worked out for him to do both, but they believe the “testy” negotiations were the catalyst.

Other notable artists have called out the show as well over the last 24 hours. Among them, Nicki Minaj noted how they gave “the white man” Bon Iver the Best New Artist award over her in 2012, Teyana Taylor pointed out the fact no women were nominated in the Best R&B Album category and 50 Cent called the Recording Academy “out of touch” for their nominees in the Best Rap Album category.