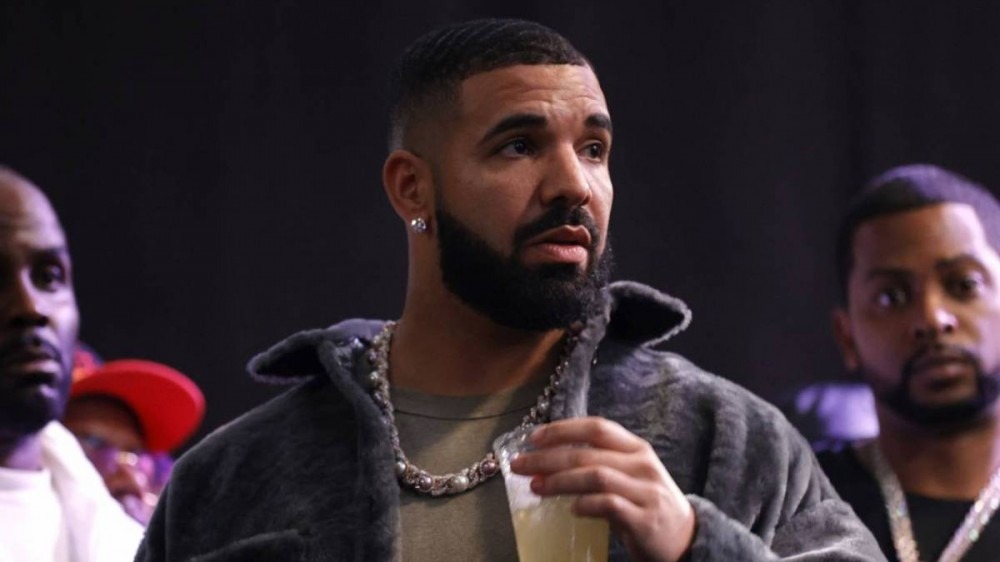 Atlanta, GA – Drake is a man of many talents. While enjoying Future’s mafia-themed 38th birthday party as a guest, the 6 God decided to make life a little easier for the bartender of the night. Drake was snapped mixing up a cocktail for himself behind the bar of Onyx over the weekend.

A clip posted by Samantha Prestidge has since gone viral of Drizzy pouring up a few shots and letting the bartender know he can handle himself as a mixologist.

“Drake told me ‘I’m good, I do this,” she captioned the post.

The OVO honcho stayed busy during his time having fun in the ATL. After attending Future’s formal party, he rented out Dave & Buster’s for the afterparty.

Clips surfaced of Drizzy at the adult arcade smoking hookah and jamming out with friends while enjoying himself and some games.

The 6 God might even get an invite to Kanye West’s birthday party come June 2022.

After squashing their beef at his Toronto mansion earlier in November, Drake will join Yeezy at the Los Angeles Coliseum on December 9 for the Free Larry Hoover Concert. Tickets are now available on Ticketmaster with prices ranging from $250 up to $1,000 VIP packages.