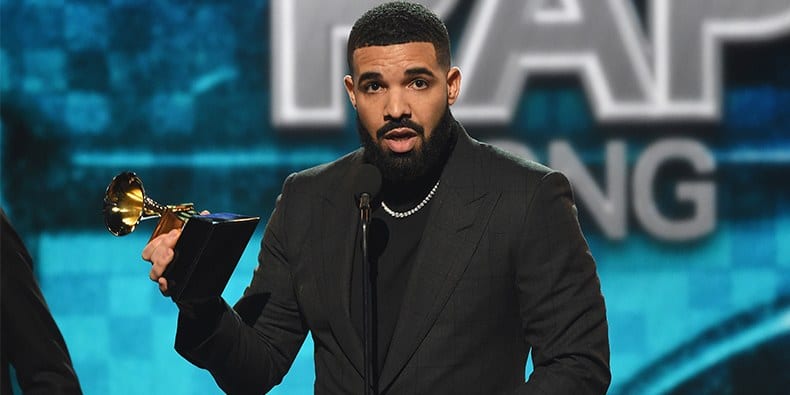 Drake is sitting at the top of all artist for Spotify streaming records.

Drake is the first artist on Spotify to have 150 songs with over 100 million streams each. You can’t say the Canadian rhymer is over rated when he is making history as one of the most successful artist in the streaming era.

On Sunday, it was announced that Drizzy is currently the only artist on Spotify to have 150 different songs stream over 100 million times.

At the top of the pack is the 6 God’s 2016 hit, “One Dance,” which streamed over two-billion times, followed by “God’s Plan.” While “Passionfruit” rounds out the top 3 with just under a billion streams.

Fans have speculated on when CLB will arrive. However no official release date has been announced yet.