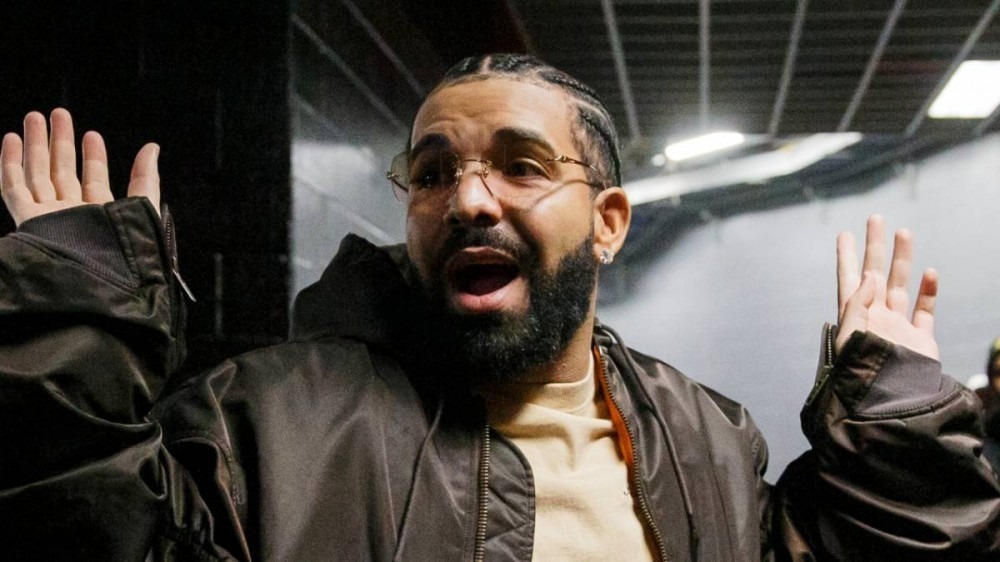 Drake is $12 million richer. The 6 God reportedly sold his sprawling YOLO estate on Friday (June 24), which is comprised of 3 adjacent houses in California’s Hidden Hills neighborhood.

Per TMZ, the unknown buyer purchased the estate well below the $14.8 million asking price, which features 6 fireplaces, a wine cellar and tasting room, a 25-seat theater and a recording studio among other luxurious amenities. The main English Tudor residence is around 12,500 square feet.

As for the backyard, it’s filled with a massive swimming pool, swim-up bar, waterfalls, a spa grotto and an 80-foot-long rock waterslide surrounded by flat-screen TVs. Not to mention the property includes a separate tennis court, basketball and sand volleyball court, horse stable, equestrian ring and even a mechanical riding bull area.

Celebs like Britney Spears and Caitlyn Jenner eyed the property when Drizzy put it on the market back in March. Los Angeles Rams quarterback Matthew Stafford ended up spending $11 million on the properties two smaller homes.

Drake isn’t the only rapper on the move in California. Wiz Khalifa also just moved up the street from his old crib in Los Angeles and is in the process of selling the extra mansion he’s got on his hands.

The Taylor Gang leader listed his former mansion in Encino for $4,495,000, $1 million more than what he bought it for in 2018. The 6-bed and 6-bath smart home includes floor-to-ceiling glass doors, a home movie theater, a waterfall, a pool, spa and fireplaces.