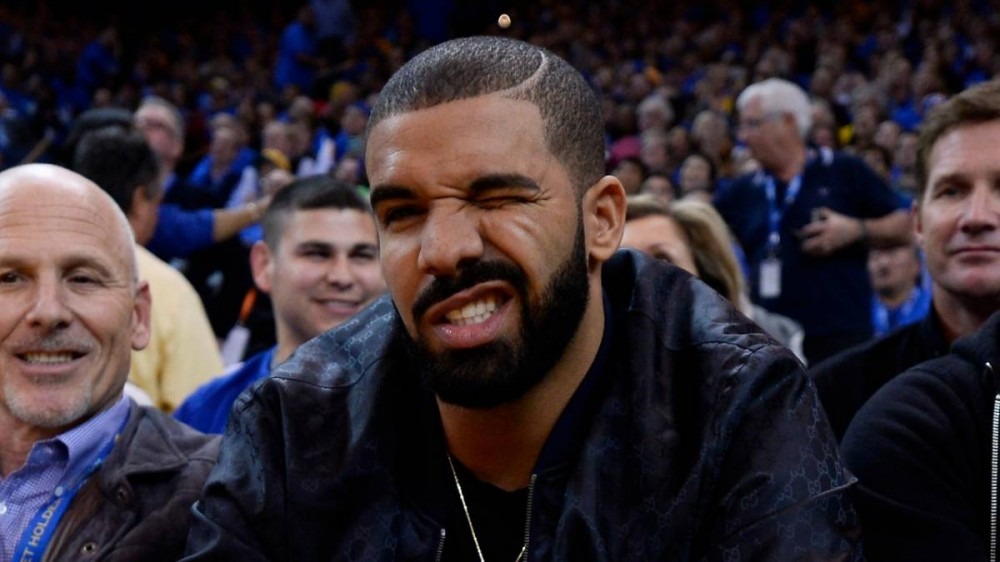 Hidden Hills, CA – Drake is already looking to unload some property just a few days after purchasing a massive Beverly Hills home. According to TMZ, Drizzy has put his “Yolo Estate” up for sale, and the package deal is pretty sweet for those who have the money to make it happen.

Located in Hidden Hills, California, the “Yolo Estate” is on the market for $14.8 million. The English Tudor-style home comes with a swimming pool, an 80-foot long rock waterslide, spa grotto, 25-seater theater and wine cellar. Drake is also throwing in the two neighboring properties for a combined deal of $22.2 million.

“All 3 offered at $22.2M & together encompass 6.7 acres at the end of the cul-de-sac,” reads The Beverly Hills Estates listing. “If you’re reading this it’s not too late.”

The listing comes shortly after Drake closed on a Tuscany-style Beverly Crest mansion that once belonged to English singer-songwriter Robbie Williams for around $70 million. The massive luxury property boasts 10 bedrooms, 22 bathrooms, an 11-car garage, an elevator, wine cellar and a private orchard.

The new purchase was definitely a flex by the 6 God, who reportedly earned $50 million last year, making him the fourth highest-paid rapper behind JAY-Z ($470 million), Kanye West ($250 million) and Diddy ($75 million).

However, Drake didn’t seem to agree with the report and reacted to the estimated sum with a crying laughing emoji comment on Instagram.