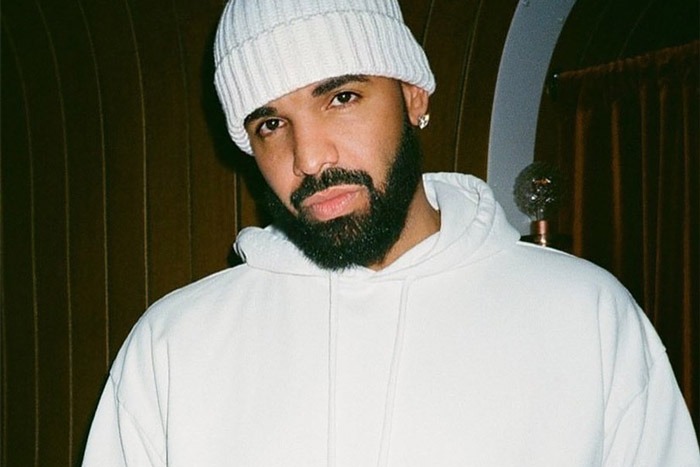 Drake is dropping more details about his upcoming album.

The 6 God was courtside as the Toronto Raptors took on the Phoenix Suns at Toronto’s Scotiabank Arena on Friday, where he was interviewed about the highly-anticipated follow-up to Scorpion.

“Honestly, I’m out here, I’m working hard, you know. I’m tucked away trying to finish an album,” he told the commentators while rooting on the Raptors.

He went on to reveal that he has been inspired by The Notorious B.I.G. “My last album was high volume. I had to sort of like… Notorious B.I.G. put this album out and the ratio of songs versus just important songs was so incredible that I wanted to set a challenge for myself, you know,” he said. “I hate to age myself, but I’ve been doing this like 10-plus years as well. Sometimes you gotta set a little target goal for yourself just to keep it interesting.”

Drake says he’s having fun making new music and his new album will be more realistic with the amount of songs vs. Scorpion that had 25 songs. pic.twitter.com/WCzJrYWKoi

He also said that the album will be shorter than 2018’s Scorpion, which had 25 songs. “So last album, I went high volume. It did two sides, it was like 20-something songs, which is a lot of songs,” added Drake. “This album, I’ll probably make it a more realistic offering, something more concise. Anywhere, whatever you want, it can be 10, 11 songs, 16. I also do a lot of different types of music so it’s tough to make it like a seven-song album or something like that. But yeah, I’m having a lot of fun right now making music.”

During an interview with TIDAL’s “Rap Radar” podcast in December, Drake opened up about the project. “I have to do two things every album. I have to give the people that like to hear the singing enough to hold on to, and I have to give [Le]Bron enough bars,” he said.

He also revealed that he had once again collaborated with Chris Brown. “I don’t know what’s gonna make the album yet, but we have done more music together.”