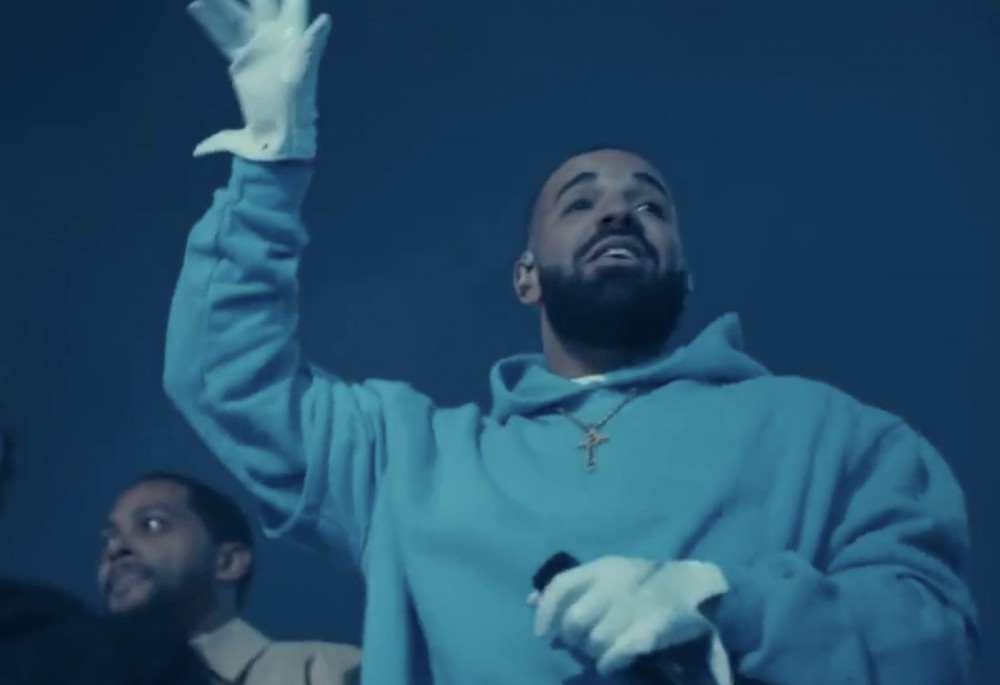 Drake has an album flowing through the street in Honestly, Nevermind, spawning bangers and radio hits like “Sticky” and “Massive.” What could be next? We are not sure yet but Drake is scheming.

The 6ix God was streaming for Stake when he revealed he has something big on the way, seemingly for Toronto.

“Big announcement coming Wednesday for the city,” Drake said. “Appreciate everyone listening to the new album. Embracing something that I wanted to do for a long time. I appreciate all the love. You know, means a lot to me that it’s been this many years, people still tuning in, being open showing a lot of love to, you know, different shit. I’m back going crazy, though. I’m just letting you know right now. I’m in a different bag right now. I promise you. Scary.”

Could “I’m back going crazy” mean a return to the traditional bars of Drake? On “Jimmy Cooks” he showed us he was still in shape, but nobody doubted that. Around the release of Honestly, Nevermind, The Boy hinted at another Scary Hours release. Who knows what’s on the way but we all are waiting.

You can hear it from Drake below.