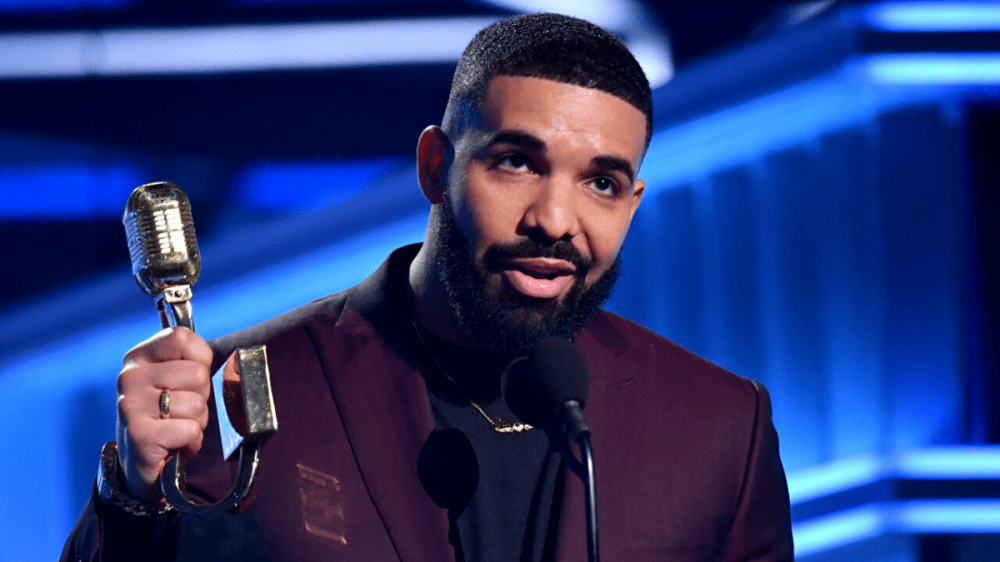 Toronto, Canada – As the most-streamed artist of all time with a staggering 39 billion plays on Spotify alone, Drake probably has his fair share of fans who would rank him as the best rapper alive. But who does Drizzy place atop that list?

In a video posted to his Instagram Story on Wednesday (August 11), October’s Very Own revealed his pick in the perpetual barbershop debate over who the greatest rapper on Earth is: Rick Ross.

Drake shared a clip of Rozay hanging out with the latest signee to his OVO Sound label, Toronto rapper Smiley, for who he also had high praise.

“The greatest rapper alive met my favorite rapper alive,” he wrote as the caption to the video.

Drake has made no secret of his admiration for Rick Ross, having teamed up with the MMG boss several times on wax, including on “Aston Martin Music,” “Lemon Pepper Freestyle,” “Money in the Grave,” “Gold Roses,” “Lord Knows” and “Stay Schemin.”

At one point, the pair were even planning on releasing a joint project titled Y.O.L.O. (You Only Live Once). In June, Rozay reignited anticipation for the long-awaited full-length collaboration.

“The timing and everything is aligning,” Ross teased during an interview with Complex. “It’s something that we really want to give to the streets, on some real shit. So, it’s looking real solid.”

Last May, Drake offered more insight into his musical taste by revealing his top five rappers of all time, listing off The Notorious B.I.G., JAY-Z, Lil Wayne, Young Tony and Outkast’s André 3000.

“My top 5 is Biggie, Hov, Wayne, Young Tony, and 3000 since nobody asked,” he wrote in an Instagram comment. Young Tony, also known as OVO Hush, is a veteran Toronto rapper who was part of the group Deep Pockets in the mid-’00s.

Meanwhile, Drake will be looking to cement himself in the G.O.A.T. conversation with his upcoming sixth studio album Certified Lover Boy, which he recently confirmed is finished. Fans continue to await an official release date, but according to NBA superstar/Hip Hop insider LeBron James, the album is “coming soon.”