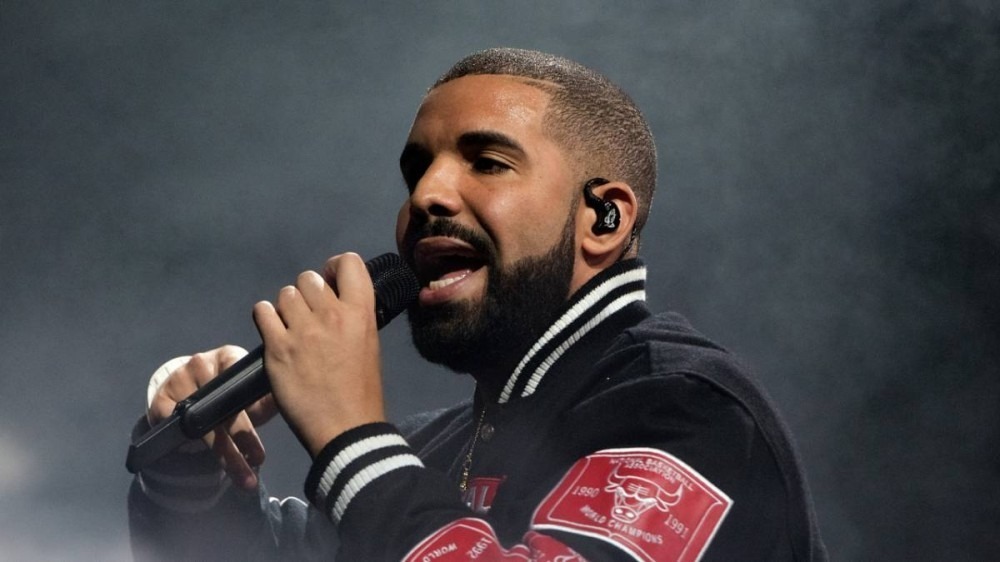 Toronto, Canada – Drake has revealed the lineup for the All Canadian North Stars concert at his October World Weekend: Road to OVO Fest Tour festival.

Kickstarting the weekend by flying the flag for his home country, the event promises performances from a slew of pioneering Canadian acts who, according to Drake, “paved the way for all of us.”

Fans can expect to see sets from Canuck Hip Hop legends such as Kardinal Offishall, Saukrates, k-os, Choclair and Maestro Fresh Wes, as well as R&B stars including Glenn Lewis, Jully Black and In Essence.

October World Weekend: Road to OVO Fest Tour marks the 10th edition of Drake’s annual OVO Fest, which has been on hiatus since 2019 due to the COVID-19 pandemic.

The weekend continues at Toronto’s Budweiser Stage (formerly known as the Molson Amphitheatre) on Friday (July 29), where Chris Brown and Lil Baby will entertain the crowd as part of their North American One of Them Ones Tour.

On the third and final night on Monday (August 1), Drake will be joined at the Budweiser Stage stage by Lil Wayne and Nicki Minaj for an eagerly anticipated Young Money reunion. The last time the trio performed together was at the 2014 Hot 97 Summer Jam in New York City.

The party doesn’t end there, though; Drake announced earlier this month he’s “currently working on bringing OVO FEST around the world in 2023 for the 10th Anniversary.”

While his latest, house-influenced album Honestly, Nevermind is expected to be performed live for the first time, fans may be treated to yet more new music from Drake during October World Weekend. The OVO Sound hitmaker is one of many A-list names credited on Beyoncé’s upcoming seventh LP Renaissance, which arrives on Friday.

Drake appears in the songwriting credits for track number 11, “Heated,” alongside producers Boi-1da, Jahaan Sweet, Sevn Thomas and Neenyo, as well as the late drummer and composer Ricky Lawson. Other big names listed on Renaissance include JAY-Z, The Neptunes, Hit-Boy, Raphael Saadiq and No I.D.