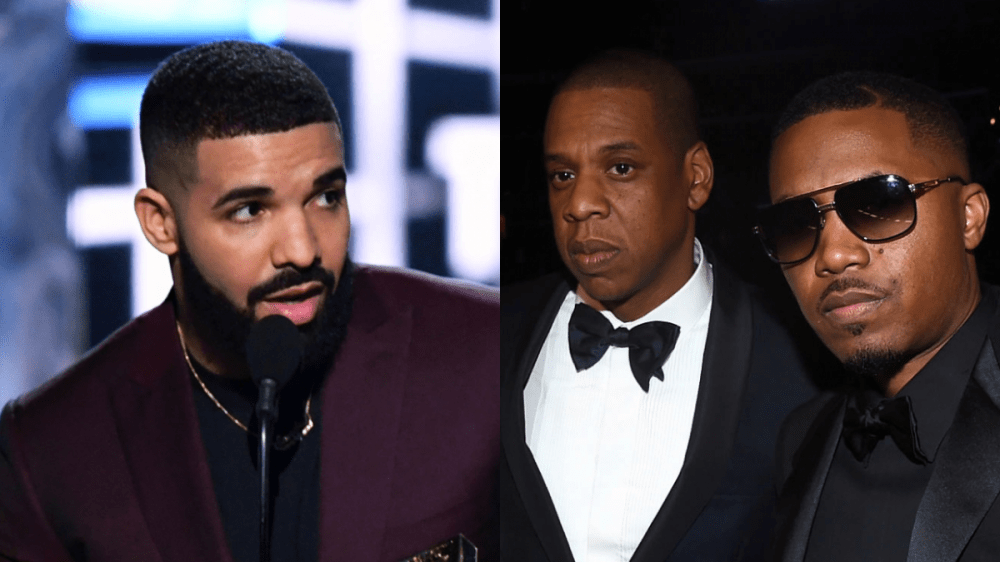 Drake is at the top of his game at the moment thanks to the enormous success of Certified Lover Boy. Ask some rap fans, and he’s already in the G.O.A.T. conversation. But rewind to before he released his debut album, and Drizzy was a hungry, buzzing upstart with lofty aspirations.

In the latest segment released from his VladTV interview, Hip Hop legend Ed Lover recalled a conversation he had with Drake on a plane trip from New York City to Washington, D.C. during his early career. Even back then, the Toronto native aspired to be mentioned alongside rap greats such as Biggie, JAY-Z and Nas.

“I remember one time I was going to D.C. and I was leaving out of JFK, and I saw Drake!” Lover said. “It was early in his career, before he was this big superstar. He had the mixtapes out and he was bubbling crazy. And it just so happens he was going to D.C. for something and we ended up sitting right next to each other on the plane.

“We had a nice conversation for the 40-minute flight and I asked him ‘What is your ultimate goal? When you’re done in your career and you’re an OG, how do you want to be remembered?’ And he said, ‘I just want to be remembered in the same breath as JAY-Z, Biggie, Nas, Rakim, [Big Daddy] Kane and all of them.

“And I think for his generation, that’s who he is.”

Drake has certainly put in work to achieve those expectations he placed on himself all those years ago. He continues to break Billboard records left, right and center and is a force to be reckoned with on music streaming platforms. Spotify even placed him on their 2010s Hip Hop Mount Rushmore alongside J. Cole, Kendrick Lamar and Nicki Minaj.

Earlier this month, Drake notched another Spotify accolade after being crowned the biggest rapper of 2021. He landed at No. 4 on their “Top Artists of 2021 Global” list behind Bad Bunny, Taylor Swift and BTS, with the late Juice WLRD being the only other rapper on the list.

As for the most-streamed artists in the U.S. this past year, Drake took the top spot, with Taylor Swift, Juice WRLD, Kanye West and Bad Bunny trailing him.