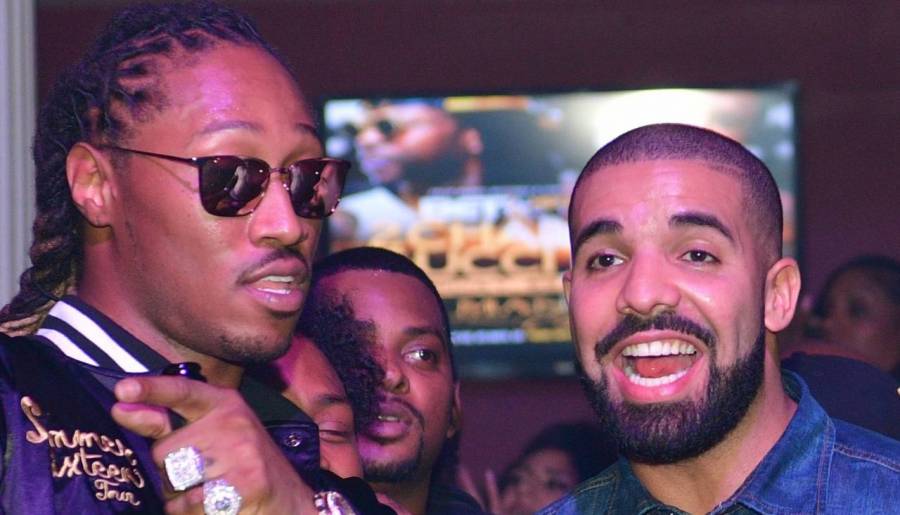 Drake has remained quiet when it comes to his plans to release Certified Lover Boy, which was promised months ago. Either way, the 6 God has remained hard at work in the studio grinding away with various artists. On Monday night (June 7), a couple of familiar faces joined him to cook up as Future and Metro Boomin’ were photographed alongside Drake at a session.

The trio’s reuniting proved to be a nostalgic moment for fans who were mentally taken back to 2015’s What A Time To Be Alive which saw Metro Boomin’ serve as executive producer to Drake and Future’s colossal joint project. Metro also produced the multi-platinum smash “Jumpman.”

Regardless, it seems Drake is continuing to make certain tweaks to CLB until he reaches what he believes is perfection. One other theory says Drizzy is holding out because he’s looking to schedule an arena tour for the fall with the country finally opening its doors to large venue events.

In May, Drake actually connected with another member of the Freebandz Gang in Doe Boy. The duo locked in and collaborated on a track, which they briefly previewed a snippet of on social media. Last month, Drake also took home honors as the Artist of the Decade at the 2021 Billboard Music Awards.