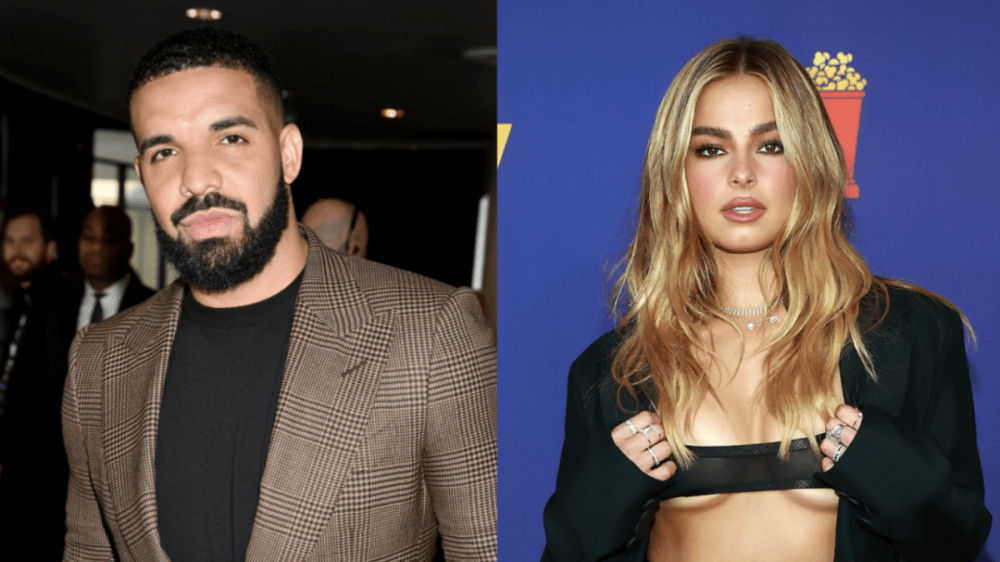 Some things can just best be described as Drake being Drake. Drizzy took to Instagram on Monday (May 30) with a slideshow seemingly recapping his Memorial Day Weekend festivities and his followers were thrown off by the last picture featuring a selfie with a woman’s hand photoshopped on top of his head.

“I can’t make plans with you I don’t even know when I’m gonna see sleep,” he captioned the photos.

The internet investigators quickly went to work trying to identify exactly whose hands were placed in the picture.

A couple of hours is all it took for the news to spread to Addison Rae and the TikTok star responded with proof that the hands were indeed hers from a picture she posted to Instagram during the summer of 2020.

“This was way too familiar,” she wrote to Twitter Monday night.

This was way too familiar pic.twitter.com/CzS9bmXaE1

There doesn’t seem to be a connection between the 21-year-old and the 6 God as they both don’t even follow each other on Instagram.

This didn’t stop Addison Rae fans from thinking a collaboration of some sort was on the way. She recently took the plunge into the music game last March when she released her debut single “Obsessed.”

As for Drake, fans will be sure to sniff out any sort of connections to Addison Rae in the future if they arise. In the meantime, look for the Toronto native and Jack Harlow’s “Churchill Downs” video to arrive on Wednesday (June 1).