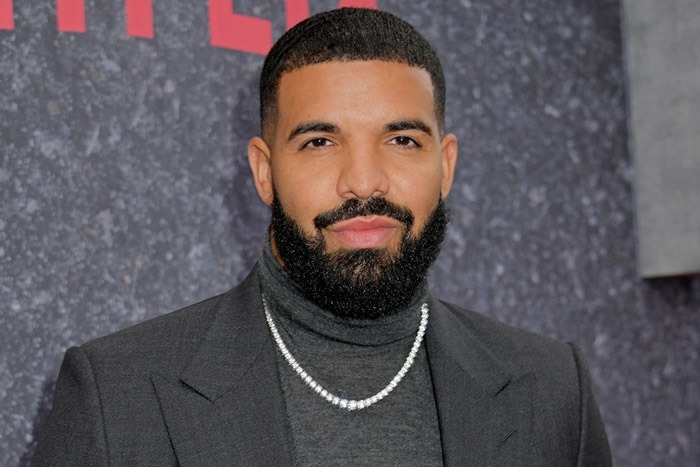 Drake is saluting the dads.

In honor of Father’s Day, the Toronto rapper is spreading the love by paying tribute to all the fathers out there who have made an impact on him.

Taking to Instagram Stories, he acknowledged the father figures in his life, starting with Jamie Foxx, who he called “my biggest inspiration.”

After celebrating his own dad Dennis Graham, he honored his mentor and Young Money boss Lil Wayne. “You are my brother but you raised me so happy Father’s Day. I love U G forever,” Drizzy told Tunechi.

Drake also shouted out Uncle Snoop Dogg, who he called “a stand up G,” and Birdman. “Happy Father’s Day to the Big Bird CMB 4Always,” he told the Cash Money boss.

Others including J Prince, Charles Oakley, and LeBron James received loving tributes from the 6 God. “My brother we came up together and you are an incredible dad and you made me a killer,” he said of the Lakers superstar. “Happy Father’s Day.”

Last, but “certainly not least,” he paid homage to his Uncle Stizzy, whom he credits for being a father figure and encouraging him to pursue his music career. “Without you none of this is possible,” said Drake.

And of course, he posted a photo of his own son Adonis and tagged his dad, Dennis Graham. “Happy Fathers Day to all the real g’z handling business,” Drake captioned the post.

Happy Fathers Day to all the real g’z handling business 🌍