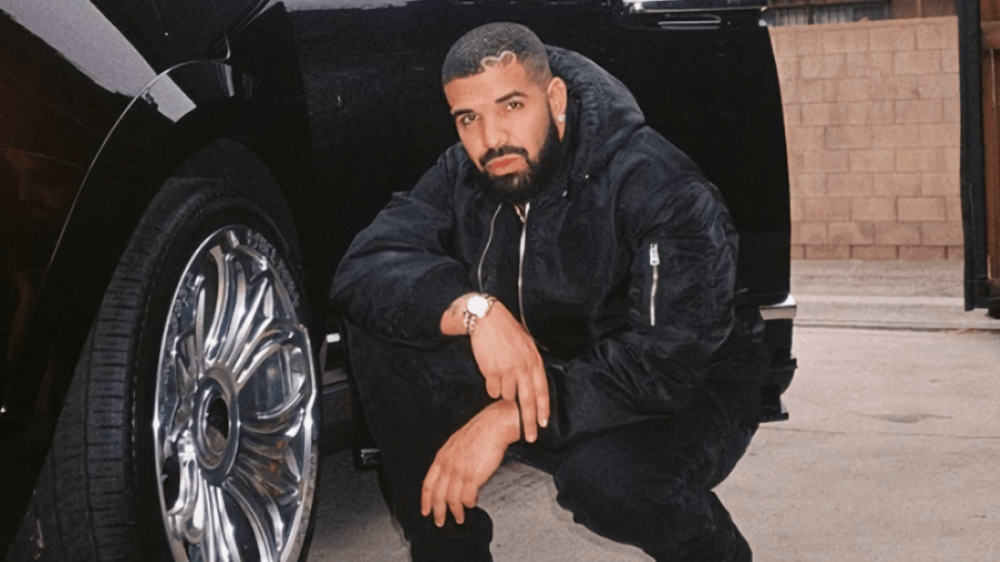 Drake has a lot of homes, but there’s one in particular that towers over the rest. His 50,000-square foot mansion in Toronto, Canada, is a sight to see, and fans got two separate previews of the estate last year in the “Toosie Slide” music video and Drake’s interview with Architectural Digest.

The 6 God is opening the doors to the crib he calls “The Embassy” once again for fans to visit. But this time, they’re getting a virtual tour throughout the Certified Lover Boy’s gaudy abode on DrakeRelated.com.

Fans who head over to the site will arrive at the front of Drake’s mansion, where they can then decide which parts of the property they want to explore. They can head over to Drake’s studio, lounge and bedroom to grab a peek at whatever he has lying around.

Keen eyes will be able to spot the various pinpoints around the rooms that leads fans to purchase t-shirts, magnets, Drake’s albums and more. The links for the garage and basketball court in the 6 God’s home are reportedly on the way.

According to blogTO, the website “is a one-stop shop for everything Drake-related, housing a wide range of tunes and apparel, packaged as a tour of the multi-platinum recording artist’s 50,000 square foot mega-home.”

While fans are taking in the virtual tour of Drake’s mansion, the superstar rapper is celebrating the 10th anniversary of his second studio album, Take Care. Drake shared a collection of photos from the Take Care era to ring in the occasion, such as pictures of him in the studio, magazine covers, and more.