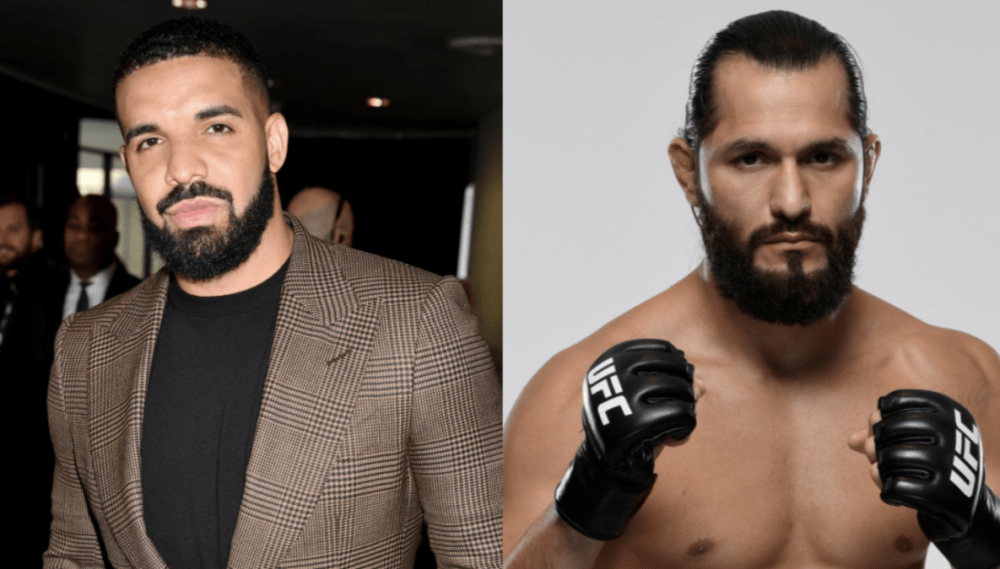 Whether it’s betting on sports or gambling in the casino, Drake has been known to throw around a hefty wager from time to time. That was the case on Saturday night (March 5) when Drizzy came out on the losing end after putting about $275,000 on Jorge Masvidal to defeat Colby Covington at UFC 272.

.@Drake has put over $275K on Masvidal ML tonight 😳 pic.twitter.com/AqmsUB2UPY

Masvidal was a +250 underdog meaning the 6 God would’ve cashed out about $687,000 if the 37-year-old fighter left the octagon victorious in his rematch against Covington. The Miami native got wind of Drake’s bet and offered to pay for dinner next time the OVO boss is in Miami.

“Next time you are in Miami, dinner on me,” Masvidal wrote.

Next time you in Miami dinner on me @Drake

Colby Covington cruised throughout the five-round fight and defeated Masvidal by decision. He also received word of Drake’s wager against him and made sure to address the 6 God’s bad bet during his post-fight presser.

“Let’s talk about all the money that Drake lost tonight,” Covington said. “He needs to go back to selling those shitty albums to get back the money. Drake, you suck at sports betting. Go back to your shitty little albums and rapping.”

With a reported net worth north of $150 million, Drake probably isn’t sweating the six-figure loss. The 6 God likely took his talents back on the Stake online casino where he’s known to dabble in the virtual roulette room.

At the start of February, Drake’s DeepPockets6 Stake account reportedly wagered over a billion dollars since joining the website in December.